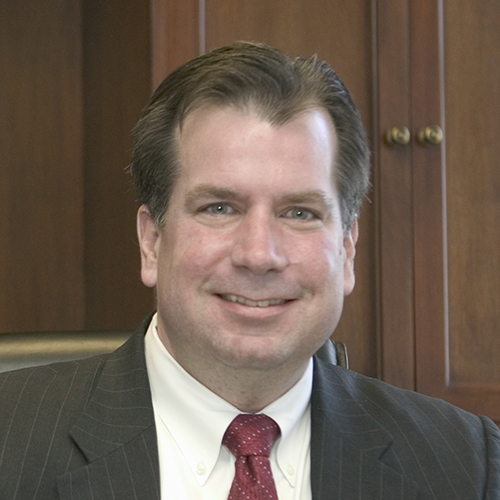 Delegates Hugo, Gilbert, Habeeb, and Loupassi call on Governor McAuliffe to refuse the resettlement of Syrian refugees for two years.

“This legislation is being proposed in response to recent terrorist attacks in France, as we have seen radicals use the refugee crisis as a means to enter other countries,” said Delegate Hugo. “Before we can allow further resettlement in Virginia, we must have full confidence in the U.S. Department of Homeland Security and its procedures. Virginia is a welcoming state, but our first priority is the safety of our citizens.”

“The Governor and the Commonwealth of Virginia have the opportunity to take a proactive measure in ensuring the safety of our citizens,” said Delegate Todd Gilbert. “By putting a two year pause on refugee resettlement, we can ensure that all of the necessary steps are being taken with regard to clearance checks.”

“It is important to recognize that many of these refugees are fleeing atrocities very similar to those that were on display recently in Paris. However, our first and foremost responsibility is to the citizens of Virginia. It is imperative that Governor McAuliffe stand up for the citizens of the Commonwealth of Virginia and call on President Obama to cease the resettlement of Syrian refugees in the United States unless and until we can be assured that they pose no security risk. Second, the Governor should immediately cut off all funding currently being used to resettle Syrian refugees in Virginia,” said Delegate Greg Habeeb.

“The current refugee resettlement program used by the United States is not sufficient to filter out the small percent of radicals that will take advantage of the current crisis, and it is with the safety and well-being of all Virginians in mind that we call on the Governor to halt the acceptance of Syrian refugees,” said Delegate Manoli Loupassi.

Hugo, Gilbert, Habeeb, and Loupassi will introduce legislation in the 2016 General Assembly session. The legislation will be aimed at prohibiting state agencies from assisting in the resettlement of Syrian refugees in Virginia for the next two years.

Fortunately, not everyone is closed minded in out community http://wtop.com/arlnow-com/2015/11/arlington-ready-to-welcome-syrian-refugees/

Only yesterday, after reading that 29 states’ Governors had acted to ban Importation of Syrian “refugees”, I had sent e-mails to Delegates Hugo, Bell, Lingamfelter, and Marshall requesting such action. Obviously, the Delegates involved had already started action. I believe it is a political winner as well as a sound security measure and puts the onus on the Governor to take action. I agreed with the post that posed the question, “If I gave you 10 grapes and told you that one or two, or maybe more, were poisoned but you had no way of determining which were, would you eat one?”