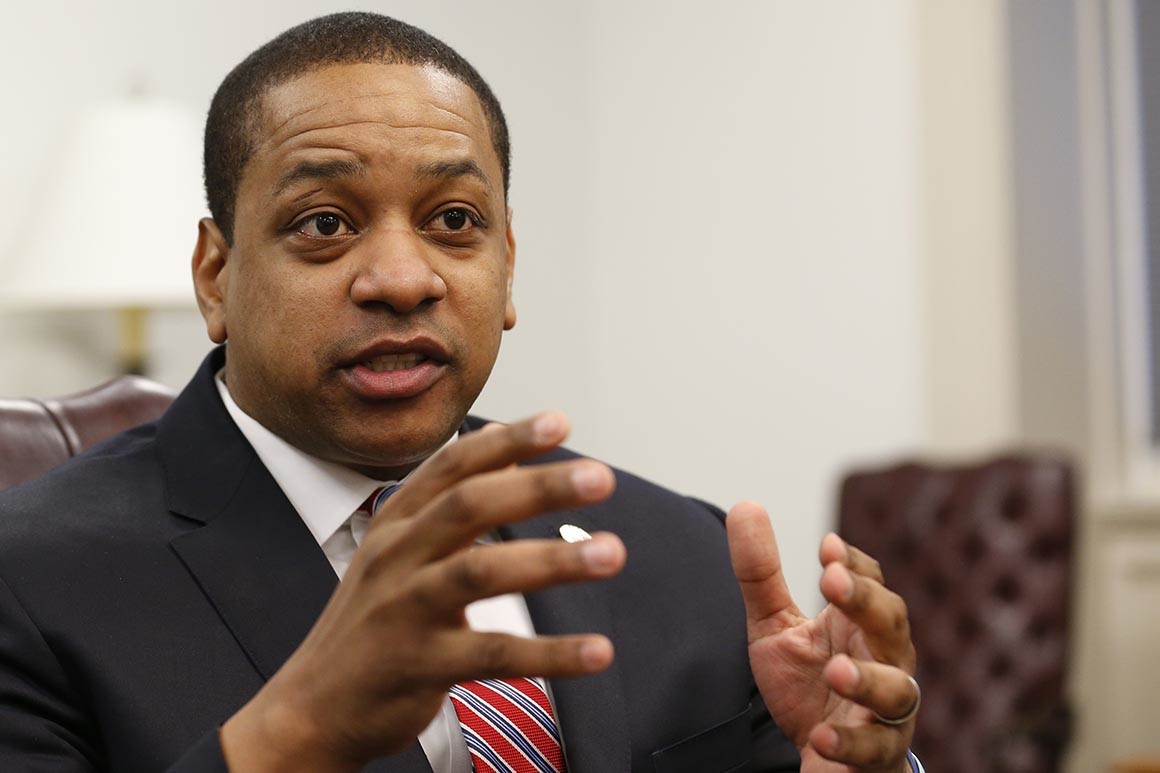 Lt. Governor Justin Fairfax wanted to donate $2,500 to the Virginia Democrat Party to reserve a table at their annual Blue Commonwealth Gala (formerly Jefferson-Jackson Dinner) but his money was rejected by the party.  From the Richmond Times-Dispatch:

“We were not comfortable accepting the Lieutenant Governor’s PAC’s contribution and we let his team know that when they reached out,” Democratic Party spokesman Jake Rubenstein said by email, later saying in an interview that “we are evaluating the ongoing situation.”

Fairfax will not be denied entry if he has a ticket, Rubenstein said, but the party can control whose donations it accepts.

Neither Governor Northam or Attorney General Herring has asked to attend to the gala.