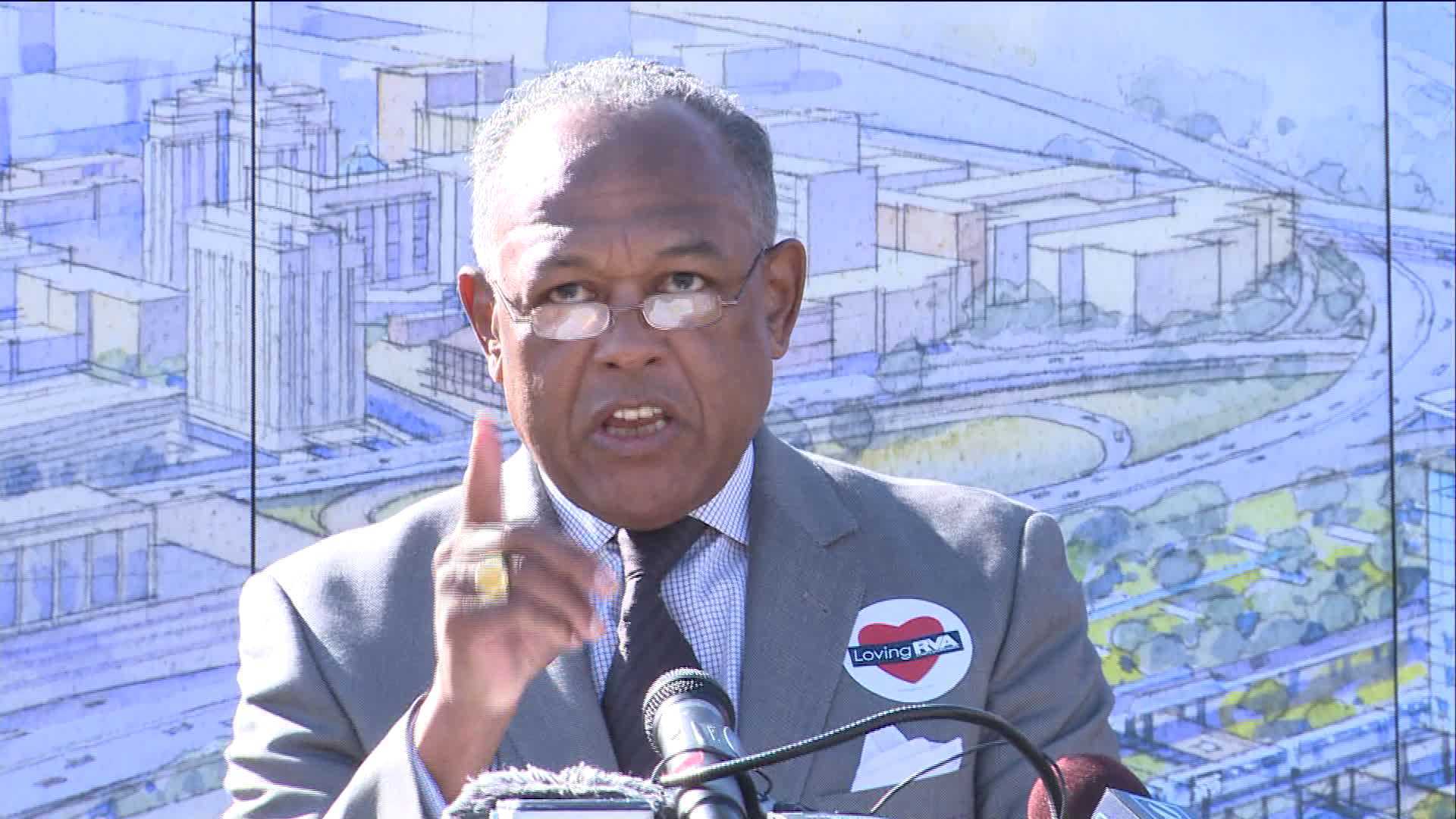 Richmond Mayor Dwight Jones is stepping down as Democratic Party Chair of Virginia after serving less than a year. [read_more]Governor McAuliffe chose Jones to be the party chair although there were some concerns over his attitudes on gay marriage and gay rights. It seems those issues are still present.  From the Washington Post,

Jones has opposed gay marriage but assured activists that he did believe in anti-gay discrimination. (emphasis mine)

No wonder he’s stepping down as chairman of the party!

Did I miss identify him somewhere else?

Dont feed the trolls. It only encourages them.

I was speaking of your Thursday naming of kelley as a Democrat.

Now why would I do that?

Maybe the hairspray? Alexis Rose Bank came back to destroy things again? Heck if I know.

She’s not a democrat? She just plays one in blog comments?

If you ever took your blinders off, you’d see that your litmus paper has been contaminated by all of your Brian Schoeneman acid.

She’s from Southside. You people seem to forget about us a lot.

About that blue shirt? Again.

That’s probably a typo, no?

Shhhh…….stop ruining all the fun.