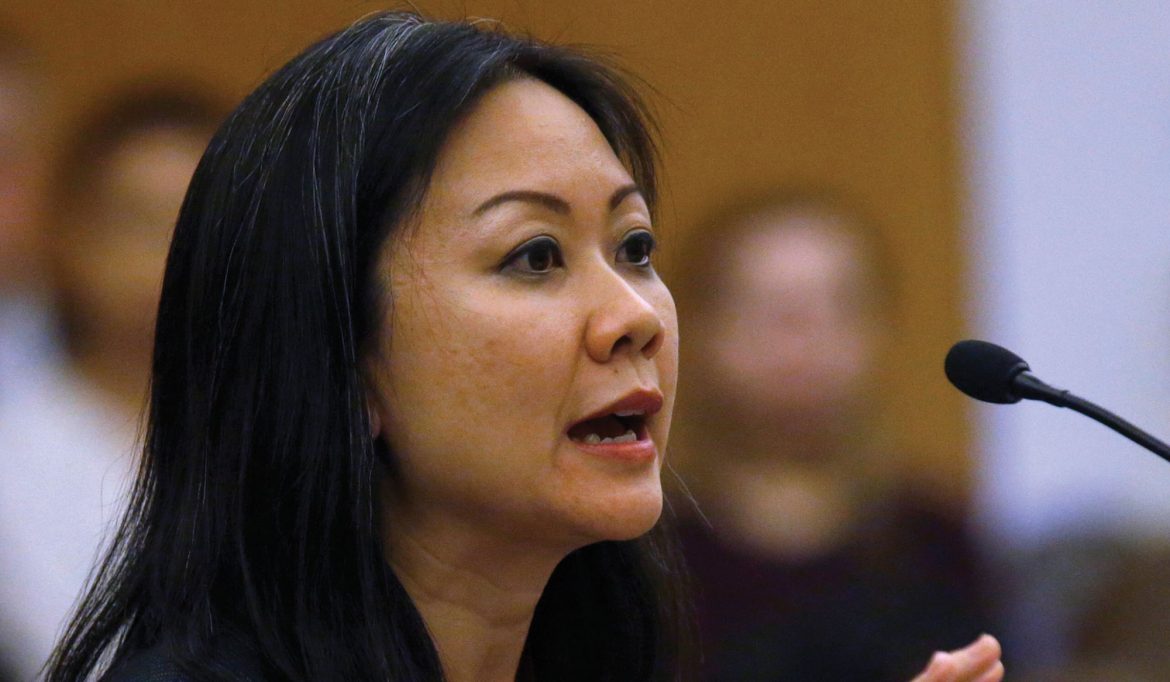 If you have been paying attention at all, then you already know that the Commonwealth of Virginia has fallen under the control of the Democratic party in both the state House and Senate. The leftist agenda of this group of politicians is now nearly un-opposed once you include Governor Blackface, I mean Northam’s apparent desire to turn Virginia into a leftist utopia. Add to that the belief of the Democratic officeholders that they have a mandate to pursue their agenda (or at least they understand that they have to act fast), and you have a recipe for a Constitutional disaster.

The recent coverage has focused on the assault against the Second Amendment being waged by these newly empowered ideologues who view the U.S. Constitution as an outdated impediment to their “perfect” America. It would be understandable if you missed the other shenanigans that these folks have gotten up to in their quest to end American Exceptionalism. The lastest being a renewed effort to remove any obstacles to the killing of pre-born babies.

It was about a year ago when Democratic representative Kathy Tran introduced a bill to remove state restrictions on abortion in the last three months of pregnancy to Virginia’s General Assembly. Tran wanted a law for the people of Virginia that would allow for the ending of pre-born life up to the beginning of labor based not only on the physical health of the expectant mother but also a very vaguely defined impairment of the mental health of the pregnant woman. The GOP had control (albeit by a narrow margin) on both chambers of the Virginia legislature then, so Tran’s legislation failed to pass. That GOP control is gone.

The apparent strategy, much like their efforts at gun-grabbing, is to introduce a collection of bills in both the statehouse and the senate, which would loosen existing regulations on abortion rather than one all-encompassing, easily defeated measure. One of these would permit non-physicians, people like physician’s assistants, nurse practitioners, and midwives to perform abortions. Another would remove the parental-consent requirement for minors seeking an abortion and the requirement that women seeking an abortion obtain an ultrasound first.

The change in law would also eliminate provisions for informed consent, so the person performing the abortion would no longer have to give women “a full, reasonable and comprehensible medical explanation of the nature, benefits, and risks of and alternatives” to abortion. Not to mention that women would no longer be told that they could withdraw their consent at any point before the procedure.

The efforts have the support of people like Tarina Keene, the executive director of NARAL Pro-Choice Virginia, who said at a recent press conference that they hope that such laws will make Virginia a “safe haven” for what they laughably call reproductive rights. The inference being that Roe v. Wade is going to be overturned at any second. The idea that a procedure that ends a human life is somehow a social good continues to be propagated.

Three things are clear from what we have seen from the Virginia Democratic legislative agenda so far. One, the people who now control the Commonwealth’s government care little about pushback from the people of Virginia. Two, they have no concern about protecting God-given rights or protecting the most vulnerable among us if that comes in conflict with their agenda of grabbing power for the state. And three, they want to be the prototype.

It is the last one that is most concerning. The Virginia Democrats don’t just want to subjugate the people of Virginia to these policies. They want to lead the way for other states to follow their example of how to institute governmental tyranny. As always, they hide behind the false narratives that they are fighting for the poor, or oppressed groups, or the environment (and sadly, some of them actually believe that) but at the end of each emotional speech there is the call for government to institute policies that strip away freedoms from the law-abiding.

If this is allowed to change and then allowed to stand in Virginia, it will only be a matter of time before it is exported to other states. It is for that reason Americans from across our nation must keep an eye on everything these folks do. Otherwise, the individual liberties of all Americans, both born and pre-born, are at risk.

Tim Tapp is the host of the syndicated conservative talk show “Tapp into the Truth.” He calls East Tennessee home — it’s where he broadcasts and writes. He also still works in quality assurance for a food manufacturing company as he takes up the cause of defending our republic.