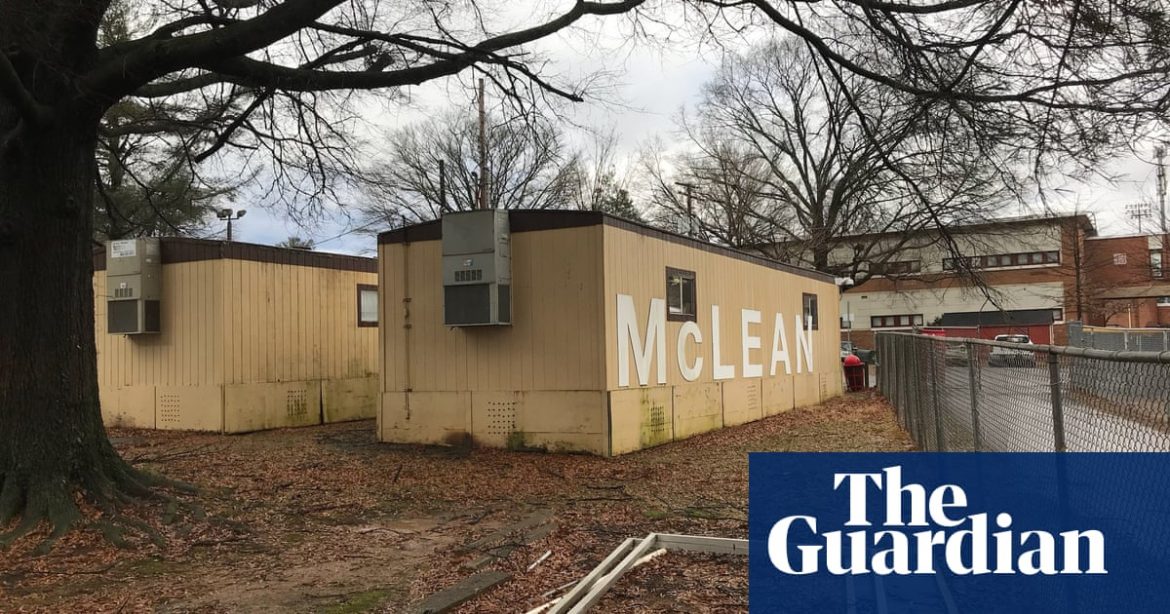 Virginia is an interesting educational and political study in how to destroy a formerly well-off state with tolerance and multi-culturalism dictated by politicians from Richmond and Washington, D.C. It is a microcosm of the civilization suicide that is taking place in Europe.

Virginia is not very far behind the Seattle School District that sent a letter recently to teachers asking them to bless Muslim students in Arabic during Ramadan. Virginia obsesses over accommodating those who will not give an inch in their quest to be a specially protected class.

The Guardian wrote that “Virginia students learn in trailers while the state offers Amazon huge tax breaks.” And the unhappy teachers went on strike in January 2019 to express their dissatisfaction with what they saw as low pay, $9,000 less than the national average, while the state of Virginia was so generous to Amazon. https://www.theguardian.com/us-news/2019/jan/27/virginia-teachers-strike-amazon-tax-breaks?CMP=share_btn_fb The Washington Post published data from the National Education Association that the average K-12 teacher earned $58,353 in 2016-2017. https://www.washingtonpost.com/news/answer-sheet/wp/2018/03/05/how-much-or-little-teachers-earn-state-by-state/?noredirect=on

According to the Guardian, “more than 22,000 students in Fairfax county [the third richest county in America] receive their education in cheaply constructed plywood trailers, often with visible signs of green mold, like those parked next to the baseball fields next to McLean High School.”

McLean is a rich area in NOVA where the average homes cost over a million dollars. The property tax base to help fund public schools is thus very large.

Quoting school board member Ryan McElveen, the Guardian wrote, “Our staff often likes to say that Fairfax Public schools is the largest trailer dealer on the east coast. We own 820 trailers, more than any other entity on the entire east coast.”

Gov. Ralph Northam proposed to increase the education budget by approximately $270 million. Teachers objected to Northam’s proposed $750 million expenditure to lure Amazon to build its second HQ in Virginia, while classrooms were overcrowded, necessitating the use of trailers.

Why is there such an overcrowding in northern Virginia’s schools?  It is certainly not because Americans are having more babies, far from it, it is because illegal aliens have so many anchor babies that we are educating for free.

Educators are the first to push the liberal agenda of flooding the country with illegals whose children must be educated in their own native language, often dialects that require financial investing in specialized translators, teachers, textbooks, classes, and special tutoring, at the expense of American children who must learn in trailers and make do with less.

These new illegal arrivals must be also be fed at taxpayers’ expense and illegal families must be sheltered in welfare housing and provided with everything they may need to survive, including free and expensive healthcare.

Some teachers believe that giving tax breaks to Amazon is wrong when they could teach so many more illegal aliens’ children instead and house their families at the expense of the Virginian taxpayers.

Northern Virginia (NOVA) with its progressive and corrupt political atmosphere is the reason why the entire state of Virginia is turning socialist. Republicans barely control the House of Delegates by only one delegate and the Senate by two Senators.

The NOVA population is composed mostly of federal government workers from Washington, D.C. and an ever-growing and very large contingent of illegal and legal aliens who vote Democrat as a block because they want to turn Virginia into the socialist paradise they’ve fled from.

Fairfax County Public School has adopted highly controversial curricula on sex education, sidestepping the important role of parents to teach their own children about human sexuality.  FCPS agenda was transgenderism and co-ed bathrooms.

The state education budget and local property taxes fund the public schools but is the money being used judiciously?

FCPS, with its budget of $3 billion annually, focuses more on globalism, with graduates who have “…attributes of Communicator, Collaborator, Ethical and Global Citizen, Creative and Critical Thinker, and Goal-Directed and Resilient Individual.”

Next year’s proposed budget increase of $117 million will “provide excellence and equity, hiring more staff to teach 1,000 fewer students.” According to Arthur Purves, “FCPS has a Chief Equity Officer but not much equity.” https://thebullelephant.com/Fairfax-county-public-schools-excellence-for-a-few/