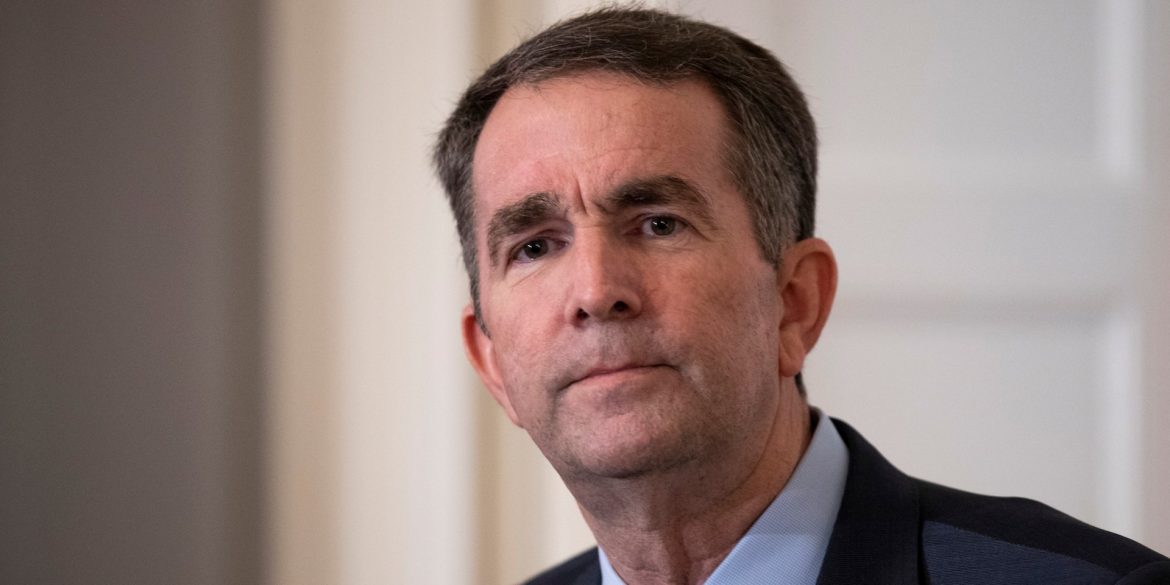 Virginia Governor Ralph Northam has decreed that necessity requires that Virginia gun owners be deprived of their lawful right under the Virginia State Constitution (Section I, Article 13) to possess firearms, or any other defensive arms including knives, in a lawful assembly.Â https://www.governor.virginia.gov/newsroom/all-releases/2020/january/headline-850926-en.htmlÂ  Northam has decreed that this measure is only temporary but according to his own decree there is nothing preventing him from extending this “temporary” diktat in the future should the demonstration of the Virginia Citizens Defense League be postponed to a further date.

Just to refresh our minds, the Virginia Citizens Defense League has scheduled their yearly gathering onÂ the Virginia State Capitol Square on Monday, January 20, 2020 to assert their rights as gun owners under both the Virginia State and the United States Constitution.Â Â Â https://www.vcdl.org/.Â  The Virginia State Capitol Square is the quintessential public forum under relevant Supreme Court precedent.Â  The VCDL has responded today with a lawsuit and rightfully so.Â Â https://www.scribd.com/document/443198777/Complaint-and-Application-for-Temp-Injunction-as-FILED?fbclid=IwAR11be2PVfmtqpxqZNqAPRw3-rq0M8RAhOK39hBwAw_rOpdk-PNdn2D2srA#from_embed

But let us examine the exact allegations spouted by Northam.Â  There are none apart from some vague allegations about “credible threats.”Â  Who made the threats?Â  Why can’t the people who actually made the threats, assuming they even exist, be excluded from the demonstration?Â  The unfortunate fact for Northam is that no act of violence has ever been associated with a protest organized by the Virginia Citizens Defense League and Northam knows it.Â  His sole purpose is to crush the right of open carry and freedom of association.Â  If he wants to do this through the legislature and then sign a bill into law he is free to do so barring the obvious problems with violating the Virginia and United States Constitutions.

What Northam is not free to do is to declare that he is the Emperor of Virginia and that he, and he alone, can suspend our legal and Constitutional rights based upon a fantasy of his own making.