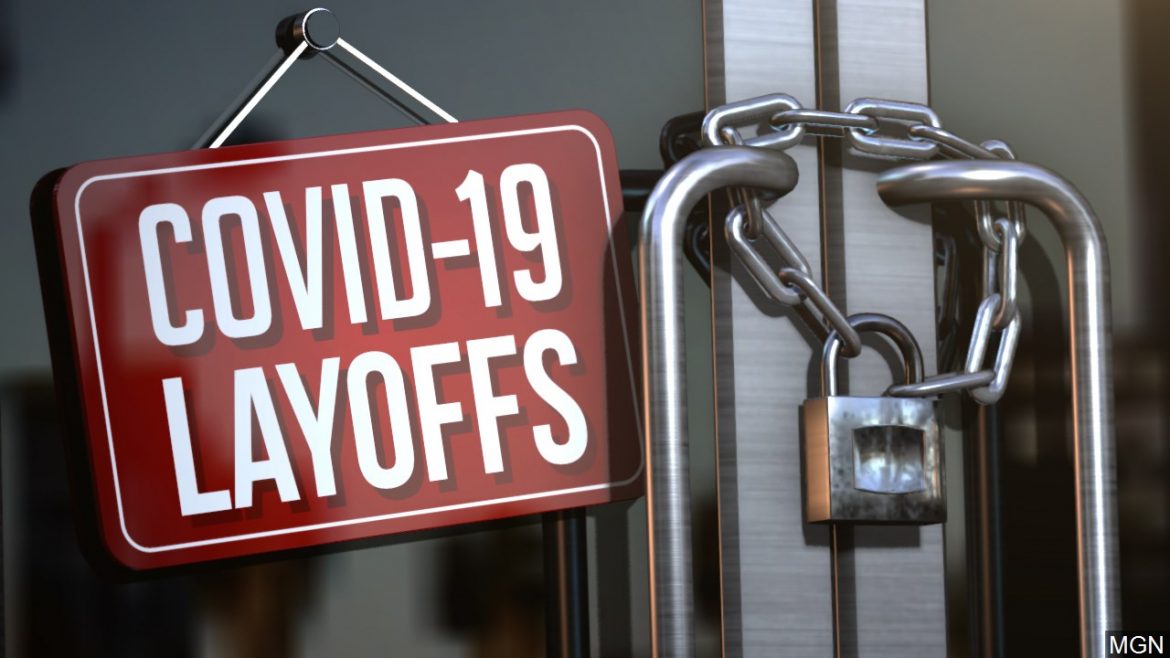 Virginians are having trouble getting unemployment compensation.  Both my friend in Roanoke as well as a client in Loudoun County explained to me their problems over the last week.   They are “furloughed” employees in Virginia. Technically they still have a job. But they really don’t. Therefore they are having trouble getting unemployment payments.

In spite of the self-congratulatory promises from politicians of generous, flexible, and easier-than-normal unemployment compensation, the Virginia Employment Commission has not gotten the memo.

My friend is an ultra-sound technician who worked her way up from being a single mother without help from a neer-do-well father or his family.  She is sharp as a tack. She has worked for the Veteran’s Administration giant medical center in Roanoke doing ultrasound scans as well as previously traveling far and wide visiting nursing homes.  But her current nation-wide medical employer ordered her and hundreds of others not to report to work.

My client is a bus driver on the long regional runs.  He is concerned that he doesn’t know if he has a job or he doesn’t.  All bus runs have stopped and he has no hours on the schedule. But he is concerned about whether he is unemployed for unemployment compensation purposes or not.  I told him to seek clarification but he is afraid that if he asks his employer any question, they will just formalize firing him. It took him 20 years to work back up to this job after a divorce and related disputes.

Virginia Governor Ralph Northam ordered the Virginia Commonwealth and economy effectively shut down by his Executive Order No. 55 (2020).  Your author will write on another day about how the Governor’s Executive Order is unlawful or unconstitutional.  The statute on which Northam relies is explicitly limited to quarantining those who are actually sick with an infectious disease.  Not only must a person be actually sick, but the statute requires that they be repeatedly warned and explicitly refuse to go into quarantine before the statute comes into effect.  So Governor Northam lacks the authority to put healthy people under house arrest.

Nevertheless, over 114,000 Virginians applied for first-time unemployment benefits for the week ended March 28, more than double the same period last year.  These people have been put out of work by the Governor’s emergency order and national policies. They did not lose their jobs. The government ‘murdered’ their jobs to put in memorable terms.

My ultrasound technician friend was just told yesterday that she cannot get unemployment compensation because – while furloughed – she is not actively applying for other jobs.  But she has a job. She fears being actually fired if her employer finds out she is applying for other jobs. But she has no hours with her current employer in its schedule, is not getting paid any money, and has been ordered not to report to work.

All political leaders are promising that they are loosening the rules, broadening relief, being flexible, and working to help people put out of work by their own policies and actions.  But they ain’t.

Furloughed – but not actually fired – employees are being denied help by the Virginia Employment Commission under our Democrat Governor Ralph Northam.  If my friend chooses to apply for other jobs, without actually being fired first, how would she qualify as unemployed? Technically, she would be quitting, not fired.  She has a job, but is getting paid $0.0 per week.

She applied more than two weeks ago for unemployment, but is now being told she gets paid nothing from unemployment because she did not search for a different job during the last 2 week period.  She has two minor children and her mother depending on her.

One thing is clear:  Our great Virginia Democrats are not getting the job done.  While trying to make government the solution, the Virginia government continues to let us down.  Let’s see if we can get any action out of our saviors in the government.