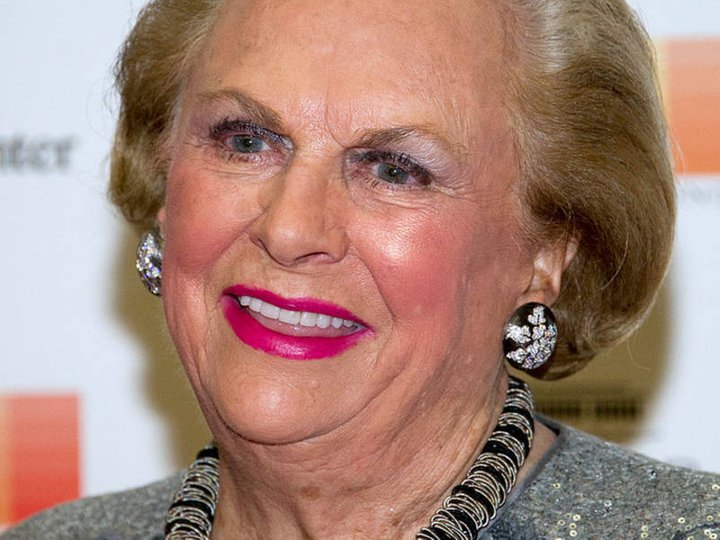 Virginia home to 8 of the richest people in America

Eight billionaires call Virginia home according to Forbes annual list of all the billionaires in America.  A list of Virginia’s riches folks from Patch.com:

For the second year in a row Jeff Bezos, CEO of Amazon and owner of the Washington Post topped the list with $131 billlion, at least until his divorce is settled.

Virginia home to 8 of the richest people in America was last modified: March 10th, 2019 by Jeanine Martin