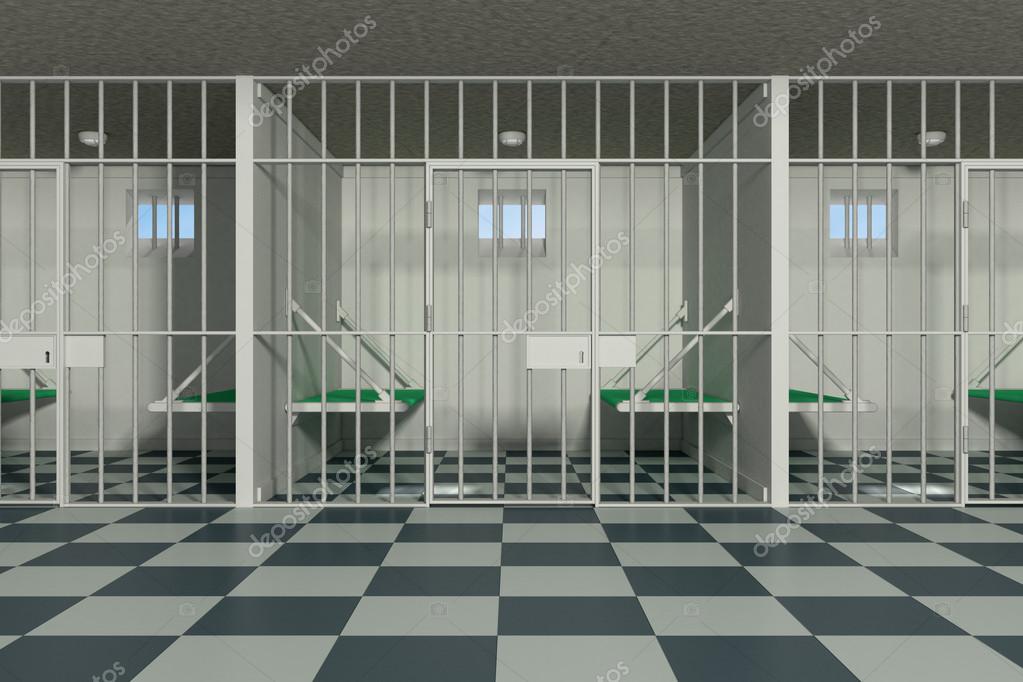 Voting along party lines, a legislative committee in Virginia’s Republican-controlled House of DelegatesÂ voted 5-to-3 yesterdayÂ to kill aÂ billÂ that would have allowed aÂ large proportionÂ of the state’s murderers to seek release from prison. The bill,Â SB 378, would have allowed Virginia prison inmates to seek release from prison after 10 or 15 years if theyÂ haven’tÂ committed a specified “disciplinary offense” in the preceding five years, or if a soft-on-crime prosecutor or judge waives such “behavioral standards.” ProgressivesÂ arguedÂ that the bill should be approvedÂ becauseÂ everybody deserves a second chance. ConservativesÂ opposedÂ the bill,Â sayingÂ that it would increase theÂ crimeÂ rate andÂ reopen old woundsÂ for crime victims. The Democratic-controlled state senate hadÂ passed the billÂ on February 15.

The bill would theoretically have applied to all types of offenders, but in practice, it is mainly murderers who would benefit from the bill, which is known popularly as the “second look” bill. As the Criminal Justice Legal Foundation noted in the Washington Times, “Criminals who get sentenced to more than 15 years are typically the stateâ€™s most violent offenders, including those convicted of murder … the only felony that generally carries a sentence of over 10 years is murder. In 2016 the median sentence for robbery was 3.2 years, and only 17 months for drug trafficking. So the primary beneficiaries of Virginiaâ€™s ‘second-look’ law will be murderers. While proponents of this law consider a 10-year sentence for any crime ‘extreme,’ I doubt that most Virginians would agree, especially when it comes to murderers. Itâ€™s the sentence they deserved.” Inmates could petition for release regardless of what crimes they committed before going to prison, including serial killers and serial rapists who threatened to kill their victims.

The bill would apply to thousands of criminals: Shawn Weneta, a lobbyist who drafted SB 378, boasted that even under a low-ball estimate, SB 378 would empty “2 more Virginia prisons.”

Critics of the bill also argued that the second-look bill would increase crime by making it less costly to commit a crime. If you get a shorter sentence for committing a crime, that’s less of a deterrent against committing it, so you may be more likely to commit the crime. Critics pointed to studies showing that longer sentences deter crimes better than short sentences,  and that shorter sentences result in higher recidivism rates than longer sentences. They also cited a recent report showing higher rates of re-offending and recidivism when periods of incarceration fell.

Virginiaâ€™s Fairfax County is quite similar to Marylandâ€™s Montgomery County, Md. The two counties border each other, have similar economies, cultures, and demographics, and had aÂ similar crime rateÂ back in the 1970s. Yet Fairfax CountyÂ ended upÂ with a violent crime rateÂ of lessÂ than half Montgomery Countyâ€™s in the 21st Century, such as in 2018. ExpertsÂ attributedÂ that to Virginiaâ€™sÂ tougherÂ sentencesÂ and its abolishingÂ paroleÂ for violent felons in the 1990s.

Releasing offenders through â€œsecond-look sentencingâ€ is worse than doing so by granting offenders parole, because second-look sentencing is less consistent and more arbitrary. Parole boards apply consistent standards to all offenders in a state, while second-look sentencing leaves decisions in the hands of countless different judges who have different philosophies about whether inmates should be released if they repent or behave while in prison.”second look” sentencing is also geographically discriminatory: Virginia’s “second-look” legislation would have allowed left-wing prosecutors in places like Norfolk, Fairfax, and Loudoun Counties to facilitate the release of offenders with bad prison records convicted in their county, by waiving the “behavioral standards” that otherwise would apply, like requiring offenders to have a fairly clean prison record to be released. By contrast, very similar offenders in conservative counties would likely remain imprisoned, because conservative prosecutors would never agree to waive such requirements. So criminals in progressive counties would get preferential treatment just because of where they were convicted.

These bills prove the Democrat Party is powered by Satan and intend to sow discontent, violence, and chaos.

In the mid 70â€™s I was a Correction Officer in a maximum security prison in the Northeast.
First off, Iâ€™m a liberal when it comes to the death penalty. I think the death penalty should be used liberally;). At any rate, I did meet 1 or 2 killers, out of hundreds, that were rehabilitated. One of them, after release, became a preacher. Therefore, IMO, a murderer could be rehabilitated. One could also be struck by lightning as well.
If a left wing bill like this could pass, the addendum I would put on it, is as follows. With his attorney present, the inmate to be released would sign an affidavit stating that if he committed any kind of felony ever, he would automatically be put on death row, no appeals, executed within a month. And if the state the convict was from had no death penalty, he/she would be transferred to a state that does, and done away with.
Iâ€™d like to see if the Dems would go for this.