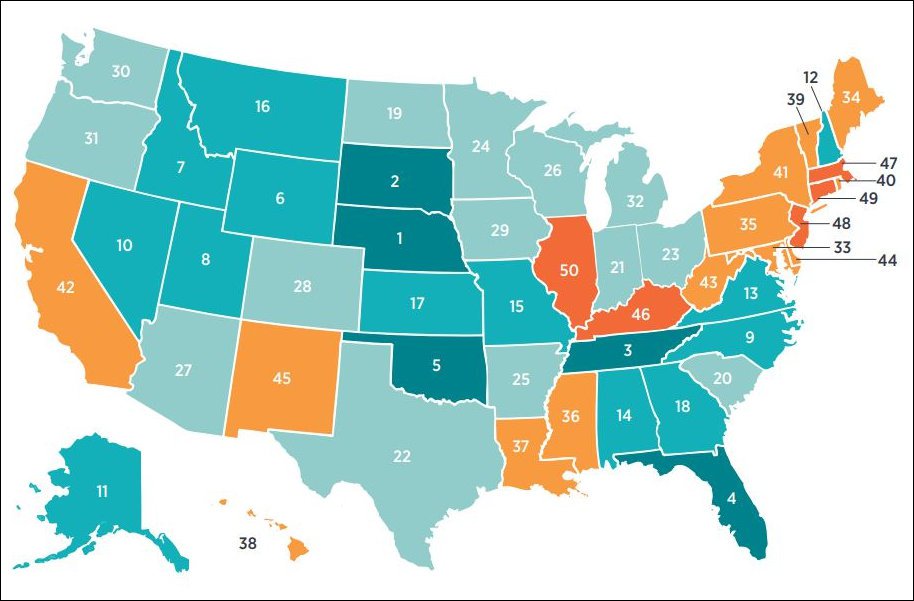 The Commonwealth of Virginia’s fiscal condition ranked 13th among the 50 states in FY 2016, according to data in the Mercatus Center’s “Ranking the States by Fiscal Condition” report released today. 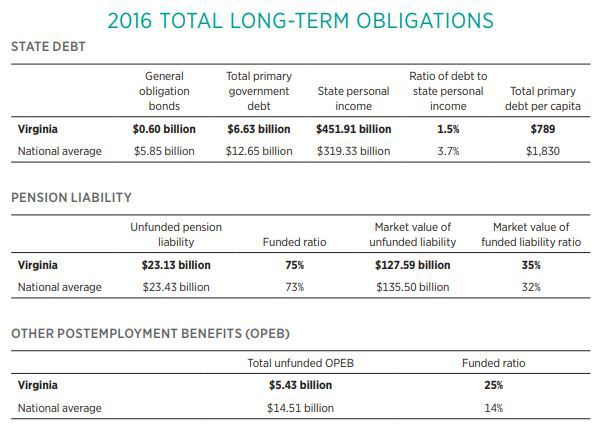 There is a significant time lag in the reporting and analysis of the data — this is FY 2016 data, and Virginia is now in FY 2019. So, the ranking reflects the state’s fiscal performance during the McAuliffe administration, not the Northam administration.