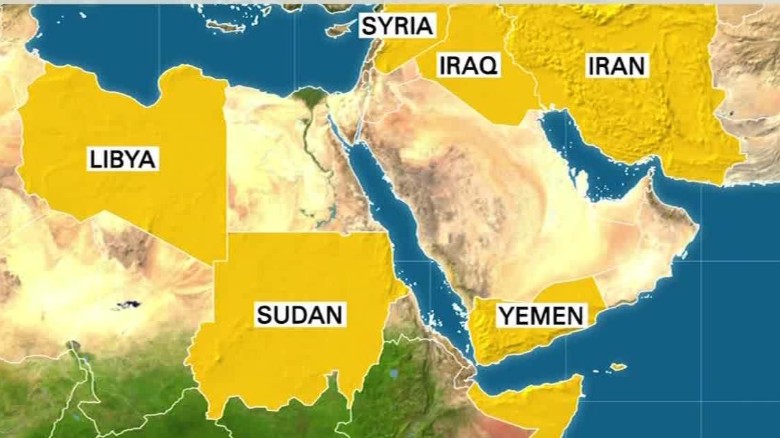 Virginia Republican Congressmen supporting Trump’s temporary ban on travel, and the one who doesn’t

So far 80 Congressman have come out in support of Trump’s temporary ban on some refugees from 6 countries in the middle east. Virginia Republican Congressmen supporting the ban: Dave Brat VA-7, Robert Goodlatte VA-6, Scott Taylor VA-2, Rob Wittman VA-1 and Tom Garrett VA-5.  (I am unsure about Morgan Griffith VA-9).

There are 24 Congressman opposing the ban.  That includes 10th district Congresswoman Barbara Comstock. From Fortune.com:

Comstock wrote that though she believes in “increased vetting based on national security concerns,” she wrote that the President’s executive order “went beyond the increased vetting actions that Congress has supported on a bipartisan basis and inexplicably applied to green card holders, people who are legally within our country who have followed the rules.”

There are 17 Congressmen whose positions are unclear.

More on which Republican Congressmen support the program, and those who do not, here.