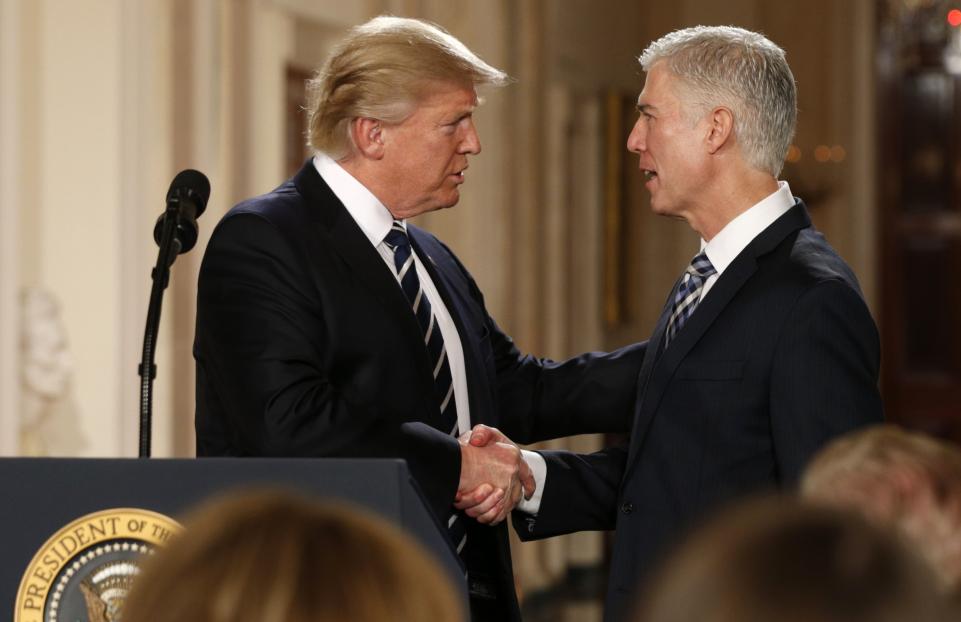 Virginia Republicans Need to Get Their Act Together by 9pm Tonight

Republicans in the Commonwealth need to take a collective Xanax or a weekend vacation in green Colorado. You’re walking into just about every trap imaginable.

Mr. Roger Herring is young, so he probably doesn’t understand what endorsing Corey Stewart would do to Congressman Taylor’s chances of being reelected in the 2nd District. Roger clearly doesn’t care about Taylor’s own conscience.

Herring would rather demand absolute party unity than try to win every race across the Commonwealth.  Republicans in moderate districts who embrace Stewart will lose in spectacular fashion. It may also not be the best idea to endorse Stewart in Districts that went heavily for Stewart’s primary opponent. fyi

Furthermore, Corey Stewart doesn’t need anyone’s endorsement. He won a tight Republican Primary against an opponent boasting far more endorsements than he did. Endorsements don’t matter in a general election unless you’re talking about the NRA or the Unions. Stewart has built his campaign on a unique and risky platform. He doesn’t need folks endorsing him who aren’t willing to use the same tactics or take the same risks.

Endorsements only matter when they come with massive campaign contributions anyway.

What frustrates me is that as soon as Democrats demand Taylor take a position that will cost him votes, whichever way he leans, Republicans come right behind them (predictably) and demand the exact same thing. It’s madness. The Democrats don’t need Republicans doing their job for them.

Ex-establishment Republicans in the Virginia 7th are playing a dangerous game. They see a chance to pay back Congressman Dave Brat for beating Eric Cantor, who had made the 7th District one of the most powerful districts in America. The Democrats are running a weak, Deep State CIA Operative against Congressman Brat, and I have seen more than a fair share of Eric Cantor’s sycophants taking potshots at Brat across social media.

Because Abigail Spanberger is weak tea. Everyone knows that if she somehow pulls off an unlikely victory against Congressman Brat that she’ll lose in a landslide two years later. I wouldn’t be surprised if they aren’t already planning on who’d they’d run against her in 2020.

This is foolish. Congressman Brat may not be the great bastion of establishment politics that the 7th was used to and he may not be making the 7th district the financial home of national political favoritism, but he’s a prominent voice in the liberty movement and a rare voice of reason across national media platforms. Liberty-Movement Conservatives across the Commonwealth take great pride in knowing that Congressman Brat is a Virginia icon. Turning the liberty movement’s ire and Eye of Sauron back to the 7th District isn’t what moderates in the district ought to be begging for (excuse the preposition).

The only reason Abigail is on the ballot is because the DNC wants to run women in every possible district for as long as women are useful to them. It used to be African-American candidates, but the Democrat Party now feels that African Americans are less trustworthy and predictable (Thanks Kanye West!).

So, as Trump moves in to siphon off African-American votes, the DNC is placing all their faith on female identity politics. Everyone knows that this won’t last longer than an election cycle in the conservative 7th District.

The DNC knows that Abigail would be a one term Congresswoman; but so do the self-exiled Cantor folks. This is creating a very frustrating situation in the 7th.

Let me say this: If Dave Brat loses with less than stellar support from the old 7th District Establishment, I will personally make sure that there is a liberty-movement conservative on the ballot in a 2020 primary that will make Cantorites dream longingly of the era of Brat.

All Politics is Local

Every District’s Congressional nominee needs to run a campaign tailored to their district. Corey Stewart needs to run the best Statewide campaign he can, pulling on the many marginalized and often-ignored factions from which he’s drawn so much of his support. Every member of a county-based Republican Party across the Commonwealth needs to make sure they are 100% committed to getting out the vote in November. If that means pushing Corey Stewart and carrying a Congressman or woman, so be it. If that means pushing a Congresswoman or man and carrying Corey Stewart, so be it.

But get it done. This nation has real concerns far greater than our own factional squabbles here in the Commonwealth of Virginia.

Republicans in the 5th and 6th. I love you guys. After tonight, forgive each other and move on. Refocus. Get ‘er done.

Trump picks his nominee in less than 3 hours. Get focused Virginia. It’s about to get real.

Virginia Republicans Need to Get Their Act Together by 9pm Tonight was last modified: July 9th, 2018 by Steven Brodie Tucker
32 comments