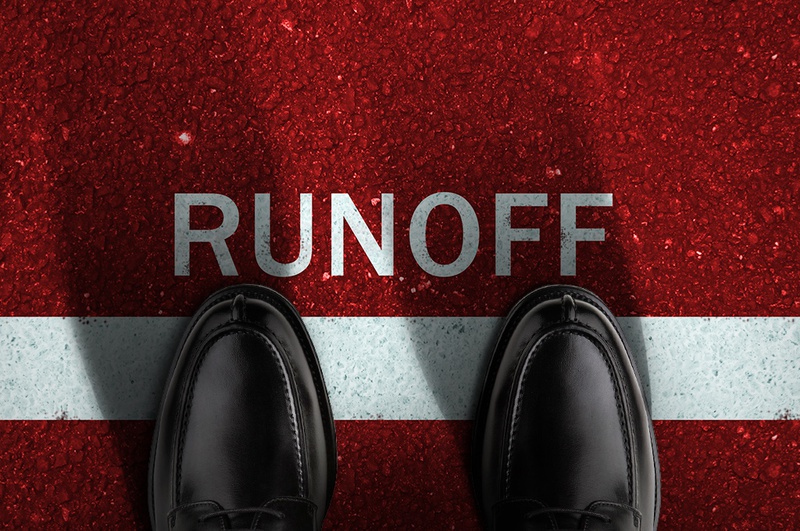 The Senate has approved Senator Charles Carrico’s bill, SB 742, by a vote of 22 to 16. The vote would force a runoff in any statewide election in which no candidate received 50% of the vote. [read_more] Senator Carrico said,

“This will allow us to have the [majority’s] opinion of who it is that they want to lead them,”

Had this bill been in effect in 2013 there would have been a runoff in the Governor’s race since McAulliffe garnered only 48% of the vote.

1) The Republican Party is legislating what amounts to a 5 years increase in our electric bills with SB 1349.

2) The Republican’s with their SB 754, want to tax us into “orbit” once again. Do not mistake this bill for anything other than what it is, a tax increase. Just look at the percentage of increase over the years.

3) With no message other than the suppression and destruction of the middle-class lifestyle, the Republican’s want to change election laws once more in an attempt to maximize corporate control of election results with SB 742, and the other failed attempt with SB 1060.

4) With about half a dozen COS bills introduced this session, all by Republican $awmakers, the Republican’s in Virginia government want to rewrite the U.S. Constitution. Then they invoke the George Soros name, when according to VPAP, he has not spent any money in Virginia politics in about 10 years.

5) The totally corrupt, Power Company led Virginia government, refuses to clean up it’s own house with ethics laws. However, they would like for you to believe that they are capable of doing a little “clean up” on the U.S. Constitution. Just a “little”.

Virginia receives an “F” rating, ranked 47th in the nation in ethics regulations and laws.

And boy, isn’t it easy to see why!