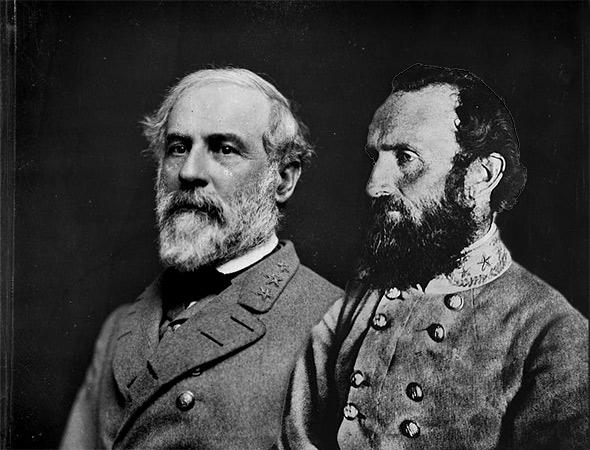 Senator Louise Lucas (D-Portsmouth) introduced the SB 601 which would eliminate the Lee-Jackson holiday in Virginia and would make Election Day a holiday. The bill passed the senate 22-18. Del. Joe Lindsey (D-Norfolk) has introduced a similar bill in the House and the Governor has already announced his support for this change.

Lee-Jackson Day has traditionally been celebrated on the Friday before the Martin Luther King holiday in January giving state employees a 4 day weekend.