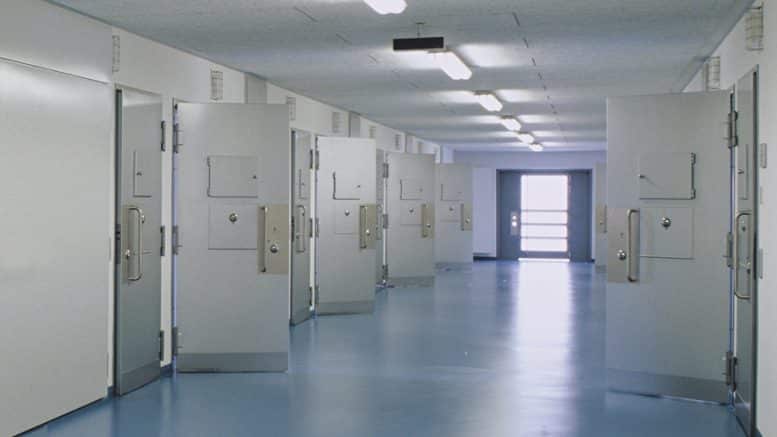 The Virginia Senate has voted 21-to-19 to make prison inmates (including many murderers) eligible for “geriatric release” as early as age 50.  The vote was largely along party lines, with all Democrats except Lynwood Lewis voting for the bill, and all Republicans except Emmett Hanger voting against it. The bill, SB 624, is now expected to be approved by the House, which has a larger Democratic majority.

The bill effectively reinstates parole for many long-time inmates. Parole was largely abolished by the Virginia legislature back in 1995. The bill also guts Virginia’s three strikes law, which previously required life without parole for offenders convicted of three separate murders, rapes, or robberies, or any combination of the three. Restrictions on parole reflected the fact that murderers sometimes kill again after being released.

Inmates would not be eligible for geriatric release under the bill if they committed a “Class 1 felony.” But even most premeditated murders are not Class 1 felonies, which include only a narrow range of killings, such as murders of cops or young children. In Virginia, “First-degree murder is classified as a Class 2 felony,” notes a web site about state laws.
Dictionaries define “geriatric” as meaning elderly, and elderly as starting at age 60 or 65. People in their 50s are defined as middle-aged.

I previously discussed arguments for the bill at this link.

[…] There is already legislation pending in Virginia that would lower the age for geriatric release to age 50 for many inmates, effectively allowing even some murderers serving life “without […]