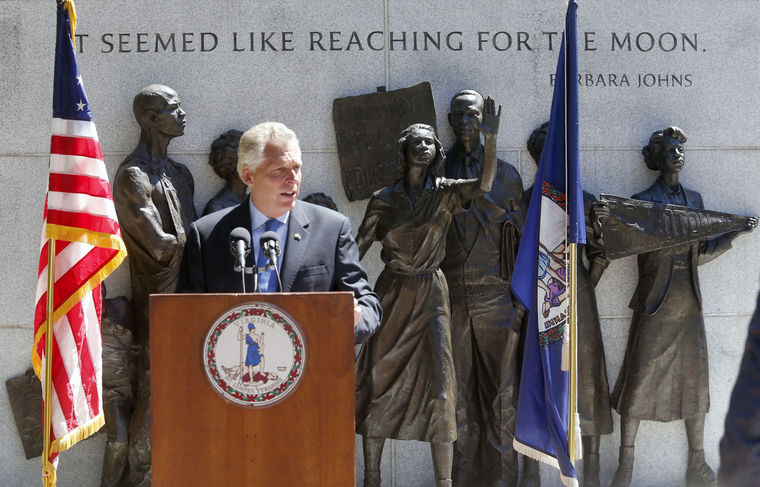 In a unanimous ruling today the Virginia Supreme Court rejected the Republicans effort to hold Governor McAuliffe in contempt of court for his issuing of felon voting rights.  The Governor said,

“It is my hope that the court’s validation of the process we are using will convince Republicans to drop their divisive efforts to prevent Virginians from regaining their voting rights and focus their energy and resources on making Virginia a better place to live for the people who elected all of us to lead,”

Speaker of the House William Howell said Republicans were disappointed with the ruling and added in a written statement,

“The governor stretched the bounds of the Virginia Constitution and sought to expand executive power in a manner we viewed as inappropriate and reckless, The Supreme Court strongly rebuked the governor’s executive overreach in the original case.”

This ends the fight to stop Governor McAuliffe from issuing pardons for former felons.