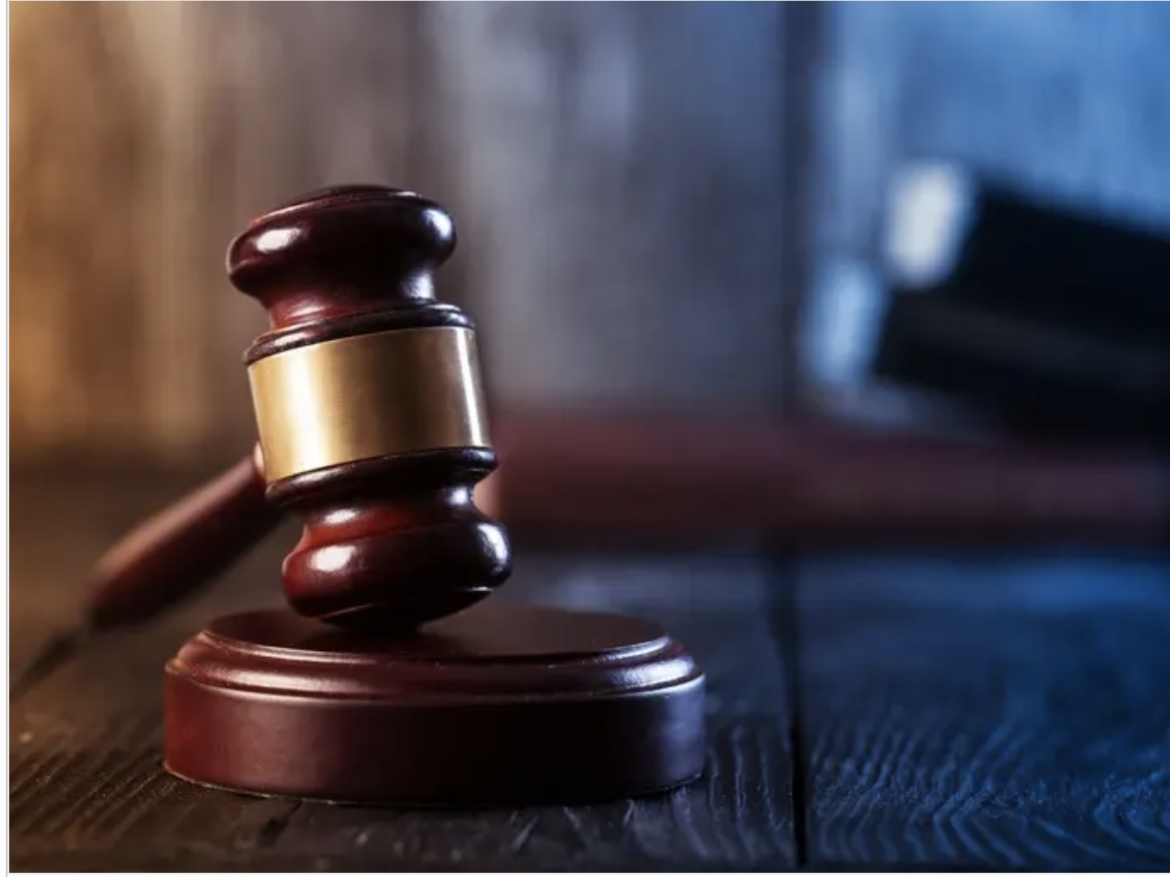 Loudoun County Public Schools has tried to stop a grand jury probe into the handling of 2 sexual assault cases in two different high schools by the same assailant.

The investigation is spearheaded by Attorney General Jason Miyares. Gov. Glenn Youngkin ordered Miyares to open an investigation into the Loudoun County school system on his first day in office in January.

The Loudoun County School Board appealed to state courts to stop the investigation earlier this year. In July, a circuit court judge denied the school board’s request for an injunction. The Virginia Supreme Court upheld that decision.

In May of 2021 a male student at Stonebridge high school, dressed as a girl, sexually assaulted a girl in a girl’s bathroom. In October of 2021 The school system then transferred the boy to Broad Run high school where he assaulted another girl. He has since been convicted of both assaults.

In its decision, the Virginia Supreme Court said the Loudoun County School Board failed to prove that the grand jury investigation infringed on the school board’s rights.

“The School Board has offered no convincing argument for why the grand jury investigation infringes this provision,” the court wrote in its opinion. “The constitutional power to administer a school district does not bring with it immunity from investigation for violations of the criminal law.”

Governor Youngkin issued a statement on the court’s ruling:

“After the Loudoun County School Board failed to address sexual assault incidents in their district, were not held accountable for their actions and continuously let down students and parents in Virginia, I signed an executive order on my first day in office authorizing an investigation by Attorney General Miyares into the Loudoun County Public Schools,”

Isn’t it wonderful that we finally have a Governor who supports students and parents and not school administrators and teacher’s unions?

Shouldn’t there be a Legislative Panel to investigate this issue in particular and then to investigate if this is the way the Va Department of Education was being run under Democrat Ralph Northam.
After all Democrats in Virginia have proven not to place education first and are a threat to a wholesome education for our children.
Not long ago there used to be bills before our General Assembly that would have the assailant and their parents attend counseling.

Don’t forget Democrats don’t want parents in schools and in fact the Biden Administration along with the Department of Justice and Facebook/FBI classified concerned parents as
“domestic terrorist”
Remember this November to vote Republican School Board Members in because are a threat to wholesome education.

Take full advantage of the “teacher shortage,” and organize with fellow parents to place substitute teachers in all of the schools and programs.

Observe. Take notes. And consolidate that information in order to take appropriate actions with regard to current “teachers,” and to modify the School Board membership as appropriate to achieve parental objectives.

I was a substitute teacher at 21 back in the late 70’s. It was a real eye opener as to how schools operated, and teachers performed.

Today’s environment is a golden opportunity to secure concrete evidence of what is now taking place in the schools you fund, and to which you subject your children.

Governor Northam issued an statement???? How about Governor Youngkin…..

You need to edit… you have Governor Northam instead of Youngkin issuing a statement. Also you need to dump Old Redneck from commenting… Thank you.

Yes, it was an error and has been corrected. Thanks.