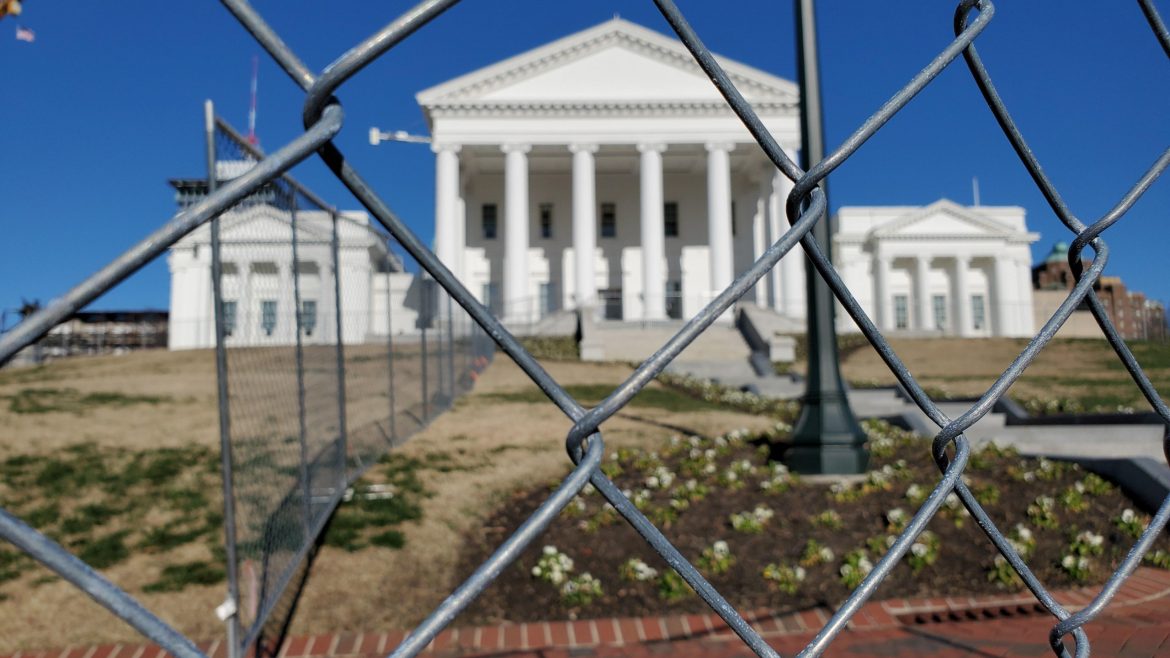 After Judge Joi Taylor ruled against the Virginia Citizens Defense League and Gun Owners of America when they attempted to overturn Governor Northam’s ban on weapons in Capitol Square for the next four days the two groups immediately filed with the Virginia Supreme Court. Today that court also turned them down and supported the Governor. From the Washington Post:

In refusing to overturn the ban, the Supreme Court faulted the pro-gun lawyers for failing to include enough information to merit taking action. They noted that the lawyers had alternately referred to what they sought as a “temporary injunction” and a “preliminary injunction” and that there was no transcript provided of the hasty hearing held in Circuit Court the day before.

“The only information we have on which to resolve the weighty issues raised by the parties are pleadings accompanied by cursory attachments. Accordingly, the petition is refused,” six of the court’s seven justices wrote.

President Trump voiced his opinion on Friday. From the Richmond Times-Dispatch:

“Your 2nd Amendment is under very serious attack in the Great Commonwealth of Virginia.”


He also asserted that Democrats “will take your guns away” and that “Republicans will win Virginia in 2020.”

The President is right about both issues, Virginians may have finally realized that elections have very real consequences.