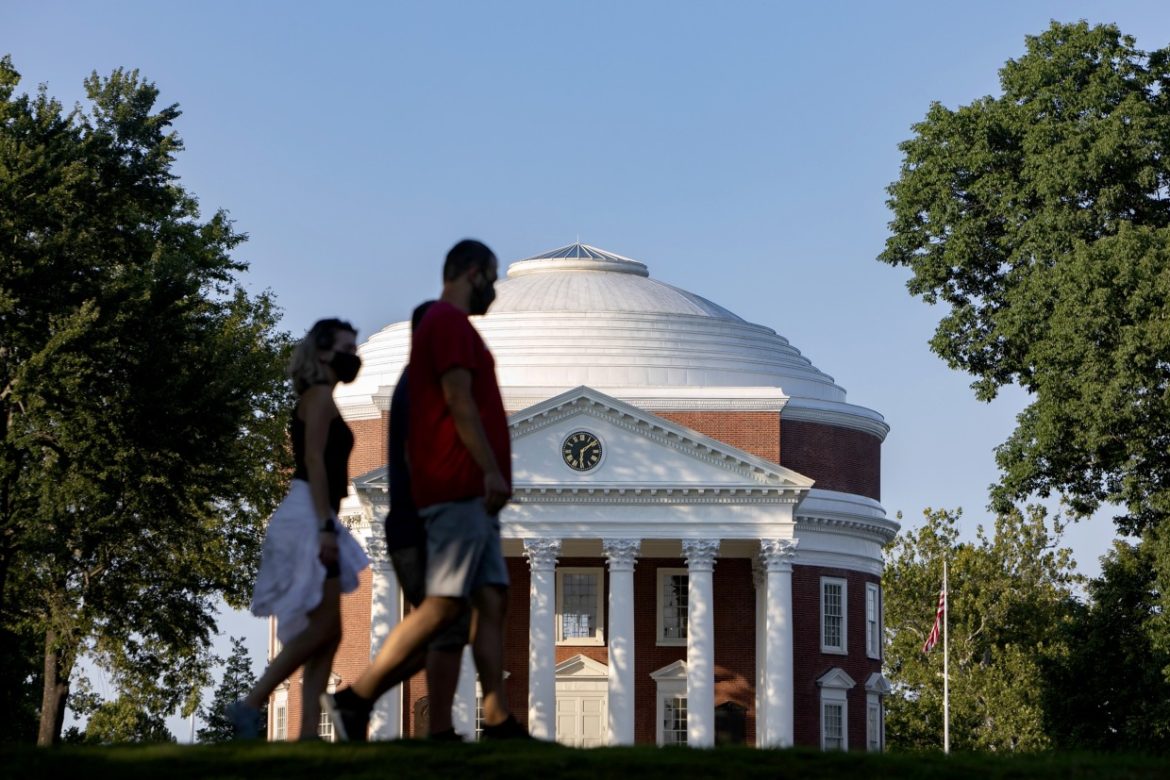 Virginia Tech, George Mason and UVA have dropped their vaccine mandates after Attorney General Jason Miyares issued an opinion that such mandates are not legal.

It is expected that more Virginia Universities will follow in eliminating their vaccine mandates.

why is AG Miayares also not fighting back on other vaccine requirments, like meningitis???

Just found out that I have been banned by Bearing Drift. This is interesting. I never curse or use foul language. I do, however, challenge the conventional wisdom there and get cursed at for doing so. Oh well, their loss.

I read somewhere the vaccines won’t be mandated but will be “encouraged.” Is there a difference?

Mandates get you thrown out. Encourage gets you frowned at

These statistic aren’t just for 80 year olds. They include any age that has life insurance.

In a little-known Reuters story that garnered almost no attention in the corporate media, Dutch insurer Aegon revealed its third quarter, 2021 life insurance payouts skyrocketed 258% compared to third quarter, 2020 payouts. The difference, of course, is found in covid vaccines. In 2020, vaccines werenâ€™t yet available, so payouts for Aegon only reached $31 million. But after three quarters of aggressive vaccinations throughout 2021, the death benefit payouts hit $111 million, an increase of 258%.

Dutch insurer Aegon, which does two-thirds of its business in the United States, said its claims in the Americas in the third quarter were $111 million, up from $31 million a year earlier. U.S. insurers MetLife and Prudential Financial also said life insurance claims rose. South Africaâ€™s Old Mutual used up more of its pandemic provisions to pay claims and reinsurer Munich Re raised its 2021 estimate of COVID-19 life and health claims to 600 million euros from 400 million.

Insurance companies are slowly coming to realize the truth about covid vaccines, even as the complicit, murderous mainstream tries to cover up the accelerating deaths. The death signals now emerging in the finances of insurance companies canâ€™t simply be swept under the rug, and given that a 258% increase was recorded for Q3, 2021, it begs the obvious question: How much worse will this be for Q4, 2021? Or Q1, 2022?