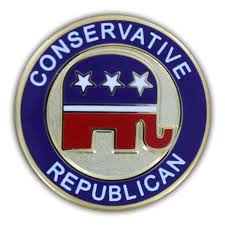 The new PAC, Virginia Vision, is calling on Virginia conservatives to mount primary challenges against three Virginia Congressional representatives when they run for re-election in 2016.  Those three are Scott Rigell (2nd), Robert Hurt (5th), and Barbara Comstock (10th). [read_more] As we reported earlier, those three voted to give Obama fast track authority.  Of course that was not their first vote against conservative values.

ConservativeReview.com has rated all Virginia Congressman on their conservative votes.  Rigell and Comstock received an ‘F’ and Hurt a ‘D’. 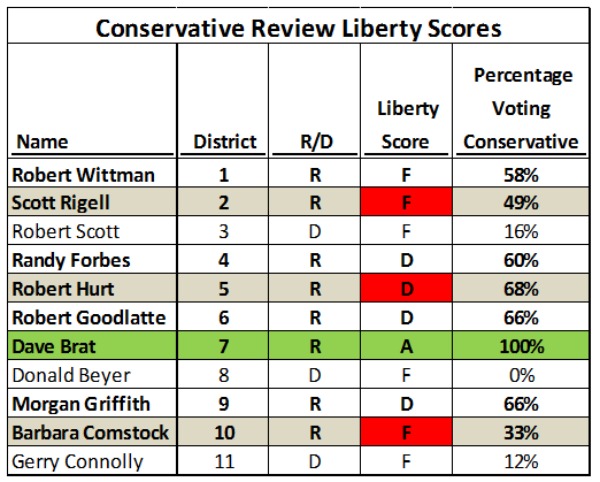 What has happened to conservatives in Virginia?  Barbara Comstock is only slightly better than Gerry Connelly and Bobby Scott!