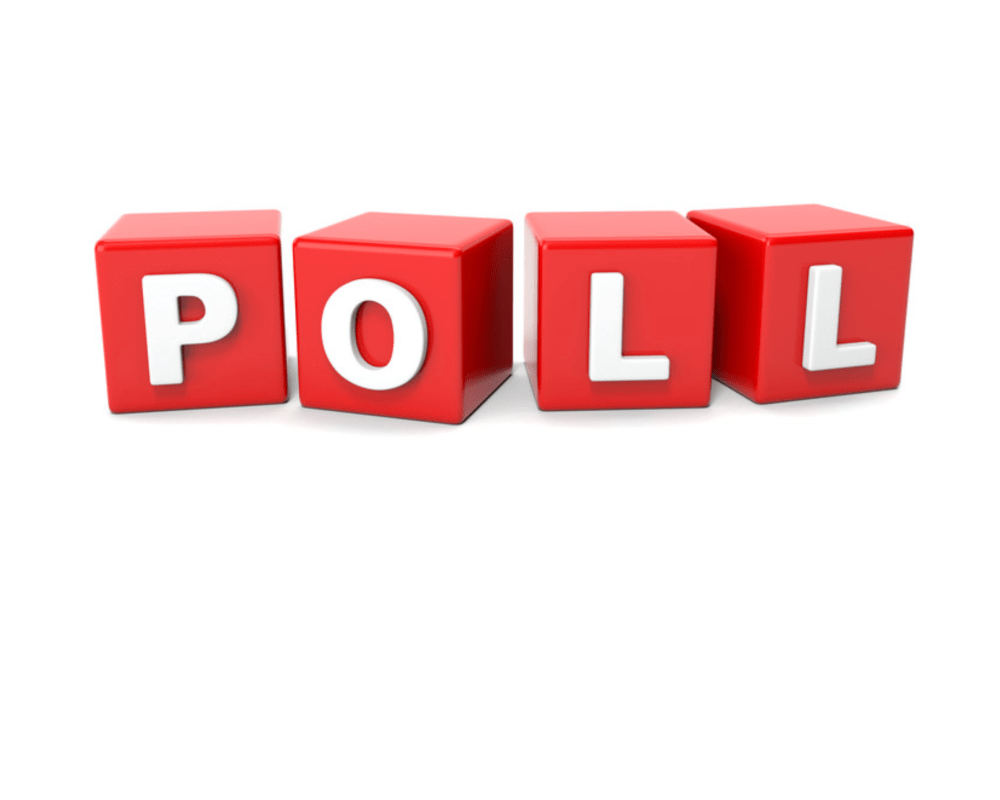 In the latest polling by IPSOS and University of Virginia Center for politics, Virginians are divided on the Governor and Lt. Governor,  high negative numbers for Trump and the Democrats have a clear lead going into November.

Some highlights from the poll

Overall, Republicans are in trouble this year and next, but a lot can change before the elections. Things change frequently in politics at both local and national levels.