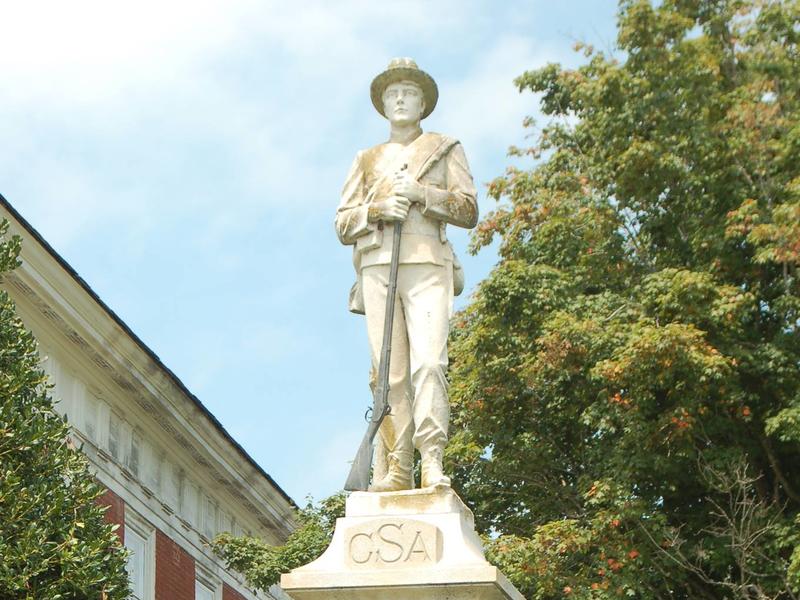 These election day results are a real poll that clearly demonstrates Virginians’ desire to maintain history and heritage.  On average, the vote to retain Civil War monuments won by an almost 40% margin, which is a landslide in political terms.