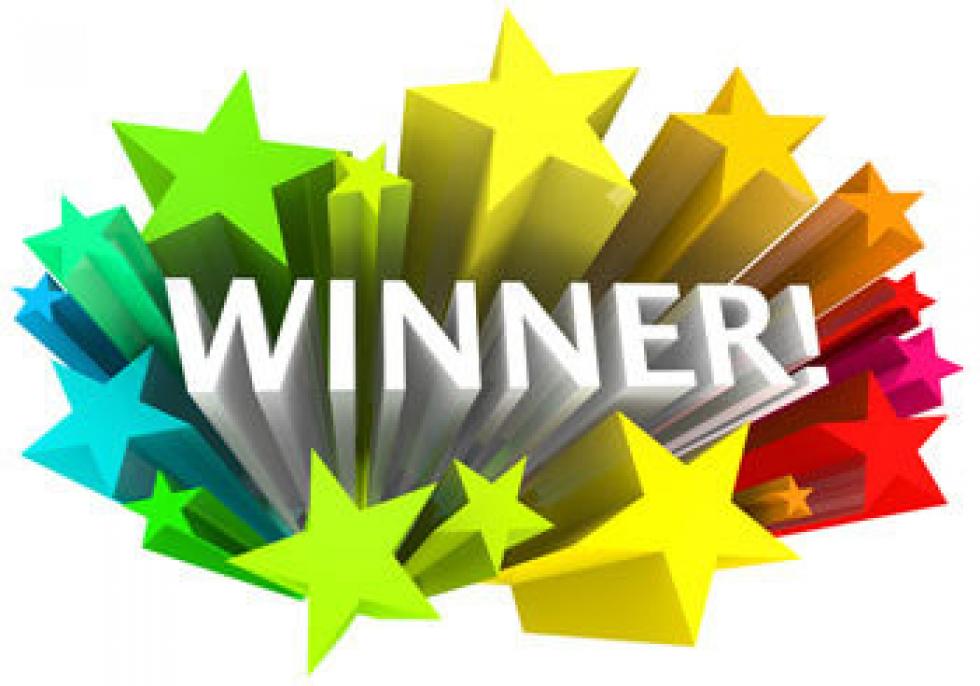 It is none other than our guest poster, Christian Heiens!  From VPAP.org

An active Republican from Culpeper, Christian Heiens did his part this fall to re-elect U.S. Rep. Dave Brat.

Mine too!
Congratulations Christian!