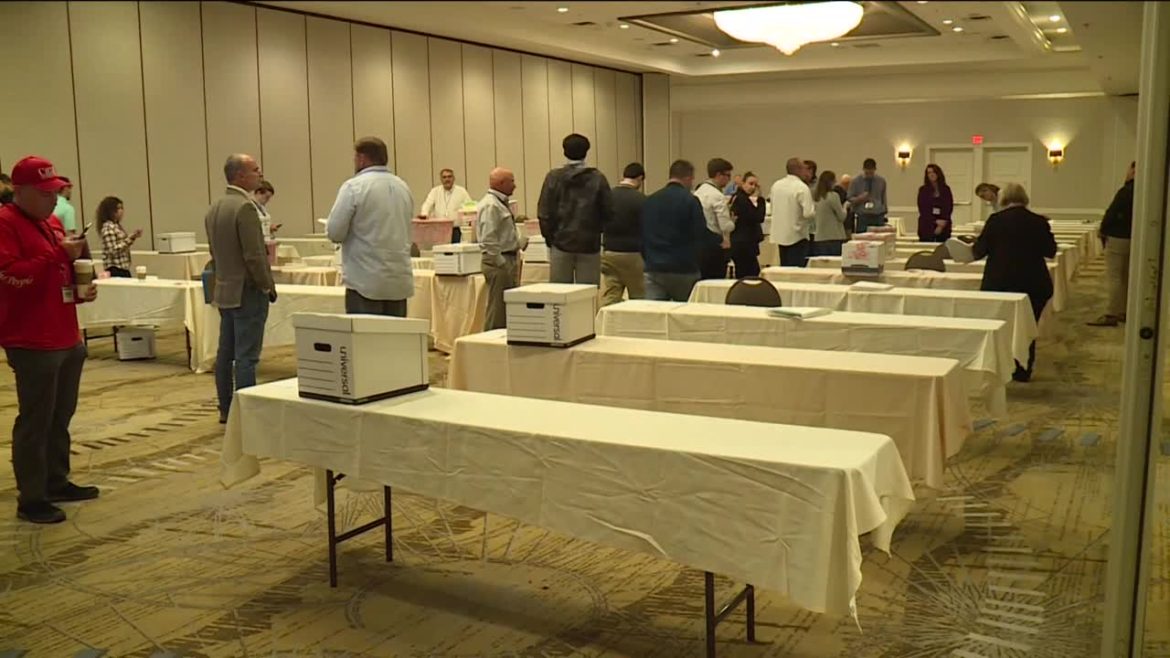 At the end of round two of voting, Haley and White have been dropped leaving Jason Miyares with 42.20% of the vote and Chuck Smith with 39.63% going into the third and final round. Vote breakdown is here. The final round of counting is underway now. We will update as soon as the numbers are in.

UPDATE: Attorney Jason Miyares has won the Republican nomination for Attorney General with 51.70% of the vote to Chuck Smith’s 48.30%. The details of the vote can be found here.

Counting will begin tomorrow for the Lt. Governor’s race.