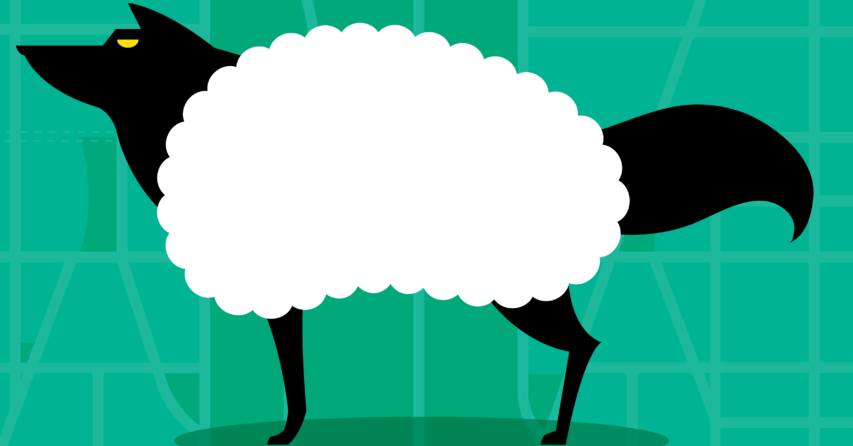 On a September post at “Reasonable Faith with William Lane Craig”, Dr. Craig writes: “I am definitely advocating that we prioritize policy over character. … during the Carter Presidency … we came to see is that character without right policy is just as empty as faith without works. … Clearly, policy does not flow out of character.”

If Dr. Craig was looking to help elect Trump, he likely failed as his thinking here is both wrong and a recipe for defeat. Few and far between are people who want to vote for bad character and I applaud those seeking to vote based on character. Policy absolutely flows out of character and Dr. Craig even points to that with the tie between faith and works from James, but yet it escaped him. It is not that faith is simply dead without works. A dead faith is no faith at all! Similarly bad policy indicates a weak character. President Carter is not an example of a man with strong character.

If voters cannot trust the character of the candidate, how is anything that candidate says trustworthy? The value of being honest was quite visible in my races for Vermont Senate where many lawns sported yard signs for both then Congressman Bernie Sanders and me. It would be difficult to find two candidates more different in fundamental beliefs and policy perspective, yet we shared a similarity in that we both openly and unashamedly advocated for ideas we believed in.

While honest presentation is rare in politics, that is what gave Bernie his political success, even while embracing ideas with a history of destruction. That also is what delivered my two victories in a left-leaning district, in years where Republican legislators sustained massive losses across Vermont. After winning, I entered a Republican meeting greeted by the Speaker of the House, who just lost his Republican majority, “Shepard: he did everything wrong, and he still won!”

If instead of throwing character under the bus, Dr. Craig had considered the character of both Donald Trump and Joe Biden, he easily could have made a case for Trump based on character. Whether or not you agree with Trump, it is clear that he has been upfront and has followed the path he campaigned on.

Trump openly provided a list of people he would nominate to the courts; Biden will not.

Trump campaigned on a border wall and, even with a disagreeable Congress, delivered.

Trump campaigned on ending America’s endless foreign wars. He exited the Iran nuclear deal, decimated ISIS, and rid the world of a top Iranian terror planner. While the resulting increased stability has allowed troops to come home, it also has spawned peace agreements between Israel and its Arab neighbors. The enormity of that accomplishment cannot be overstated and is instrumental in Trump’s nominations for the Nobel Peace Prize. By contrast, Obama/Biden’s inability to contain ISIS, embracing “Arab Spring”, and help toppling governments turned the Middle East into a powder keg!

Trump campaigned on dealing with the very serious China problem and he has done more to address China’s threat to the world than any president back to at least before Nixon. By contrast Biden is warm to the Chinese government and has done much over his tenure to help China become the threat it now is.

Trump campaigned on bringing manufacturing back to the United States.  His policies, including renegotiating trade deals, have delivered much in that regard. By contrast, our nation’s manufacturing exodus happened under Biden’s watch.

Trump has respected the constitutional divisions of power between the federal government and states in both his response to COVID-19 and in dealing with the rioting in the cities. In both he has prepared the federal government to help the states, but not forced that help, leaving decisions about local situations at the state and local level. By contrast, Biden has only criticized the rightful federal actions from travel bans to shortening the time to bring pharmaceuticals to market, while also advocating for the federal government to take control of state and local level mandate decisions with a one-size-fits-all approach. Biden’s most callous moves have been mischaracterizing Trump to put unfounded fear into vulnerable seniors and using the tragic loss of life from COVID to his political benefit.

Yes, Trump has character flaws. He actually has been open about how they get in the way for some voters. But Trump is an open book, perhaps too open for the comfort of most Americans. That Trump, while under constant political attacks including efforts to build false narratives, has delivered so well on his campaign promises speaks volumes about some of the very good qualities in his character.

Joe Biden is an empty suit, offering nothing but vague statements, giving voters no idea of what a Biden presidency would be like. He has no business running for president and never has, which is why he has failed in his prior runs. The difference this time is the Democrats, with their allies in the press and big tech, have figured a way to run Biden without any focus on Joe Biden, his 47 years of lies, plagiarism and oppressive policies.  And he gets away with duplicity on issues and failure to be open with voters important issues like packing the court or even who he would nominate.

We know from Joe Biden’s tough-guy bragging about how his threatening to withhold American foreign policy money as vice president put a stop to a Ukrainian corruption investigation into a company paying out $50,000/month to Biden’s troubled son. What where the other foreign governments and corporations, including many connected to the Chinese Communist Party buying with the millions they paid the Bidens? Huge money does not change hands without something huge in return.

I voted early and was happy that I did not have to rely on policy-over-character or character-over-policy reasoning to vote for Donald Trump, but instead was able to vote for the best option this election on both character and policy. With Trump, we know exactly what we will get. With Biden, who was made insignificant in this election, what we get depends on who is behind him.