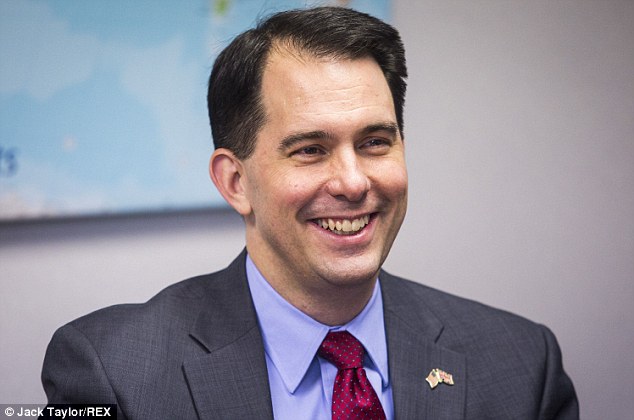 WALKER BUILDS UP HIS BENCH.  As we reported two weeks ago (“Walker taking off in Virginia“), the campaign of Scott Walker showed some real strength with the announcement of Sen. Mark Obenshain as his state chairman in Virginia.  Today, that announcement is followed by the appointment of an impressive trio of members of the House of Delegates: Terry Kilgore (Scott), David Ramadan (Loudoun), and Margaret Ransone (Westmoreland).  Hats off to Team Walker…again!