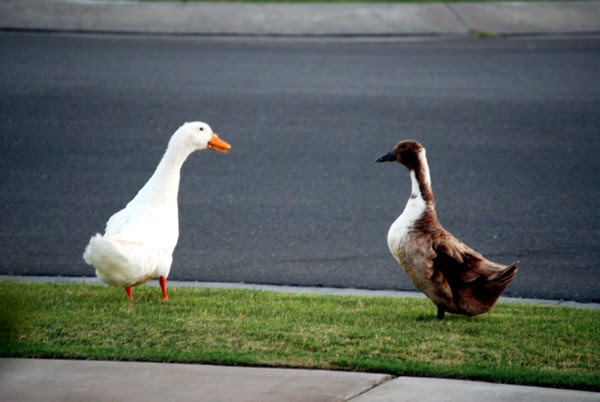 WaPo Newsroom as Cesspit of Racism and Sexism?

The Washington Post Guild has issued a report charging that the Post, the largest-circulation newspaper serving the Virginia market, pays women less than men, and whites more than minorities. The pattern applies not only to the business side of the newspaper but to the social-justice crusading newsroom. Indeed, the discrepancies are worse in the newsroom. Some highlights on newsroom compensation contained in the report:

Ironically, men and women are paid about the same in the commercial division, which, I would conjecture, is less “woke” than the highly politically attuned newsroom. The Guild did find a white/minority pay gap on the commercial side of the newspaper, but it was only 5%.

Gee, it’s almost as if liberal white males use their wokeness as a smokescreen to obscure favoritism toward others like themselves.

Not surprisingly, WaPo management took exception to the analysis, reports the Daily Caller:

The Post is committed to paying employees fairly for the work they perform, and we believe that we do so, taking into account relevant factors like position, years of experience, and performance. It is regrettable that the Guild published a report on pay that does not appear to accurately account for these and other relevant factors, which have nothing to do with race or gender,” Kristine Coratti Kelly, the Post’s vice president of communication, said in a statement to the [Daily Caller News Foundation].

In fact, the Guild concedes that it’s study’s “topline numbers such as median salary by gender or race and ethnicity cannot capture the entire story of pay at the Post.” We believe the report is seriously flawed. It is disappointing that the Guild chose to issue it — the Post told the Guild before its release that we had many questions about their methodology,” Kelly added.

Of course, that’s the same argument is used by just about every business and governmental enterprise whose race and gender disparities in pay have landed it in hot water. The WaPo newsroom never seems to give their excuses much credence. Google “Washington Post: racial disparity” and start perusing the 11 million results.