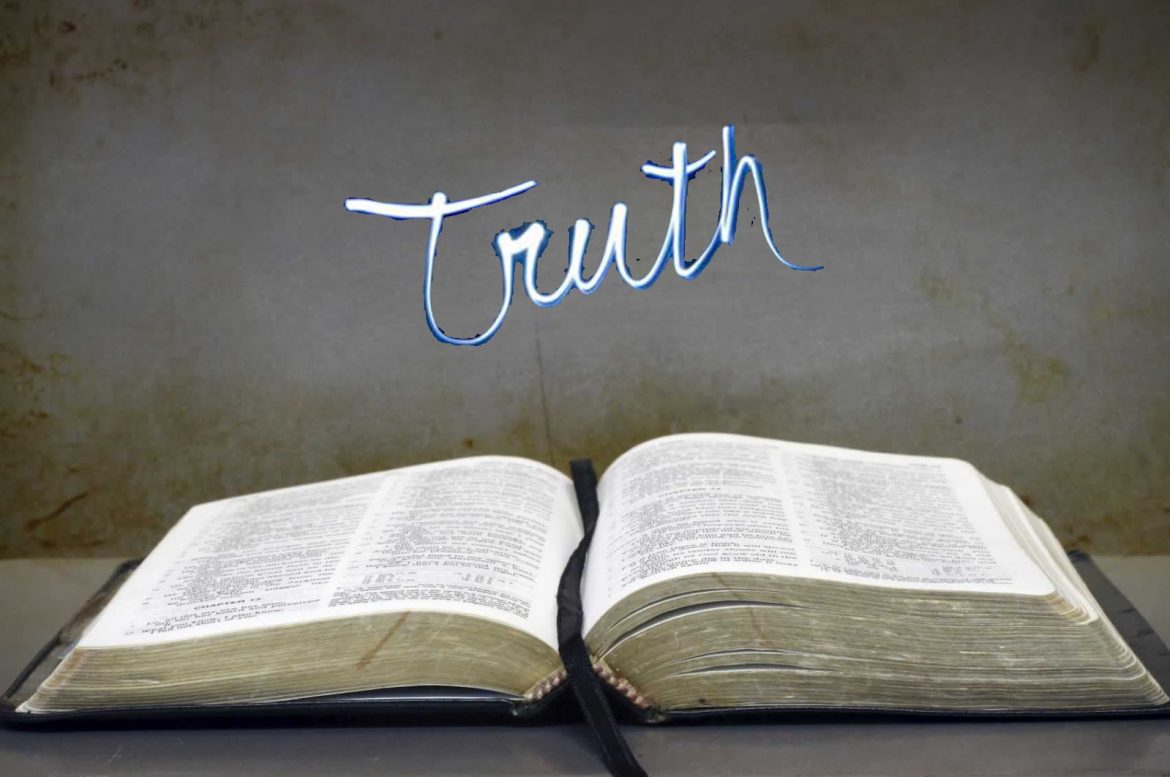 Was Jesus a Conservative?

I was once speaking to a local minister about doing side by side columns on whether Jesus Christ would be liberal or conservative in today’s political climate. He told me that not only would he prove that Jesus was a liberal, but a full on socialist.

The dueling columns never came to fruition, but I have contemplated his challenge and have finally examined the issue long enough to be able to posit an informed opinion. An opinion based entirely on the bible.

By contrast, the term “conservative” refers to someone who seeks to “conserve” an external authority (a religious book, a religious body, a tradition within a culture). He or she has one or more external authorities that serve as a guide in interpreting reality. The primary authority, then, is external, outside the self, and cannot be altered by the Self, as the self is but a lesser interpretive authority that must give way to that higher interpretive authority.

I will proffer that the religious left will try to convince you that only liberals care for the poor. While Jesus commanded His followers to care for the poor (Matthew 19:21), leftists take “creative license” and imply that Jesus would advocate for a complex system of wealth distributing taxes as determined by an arch-government.

Biblically, Jesus stayed out of taxes. Namely because tax collectors, like Matthew, were put on the same playing field as prostitutes. Jesus sidestepped the question of taxes when asked, responding “Render to Caesar the things that are Caesar’s, and to God the things that are God’s.” (Mark 12:17). Contrast that with the leftist interpretation. “…. pretty much render it all unto Caesar.”

Another whiny leftist interpretation: “Well, I believe in Jesus, so I can do whatever I want! He didn’t judge people and neither should you!”

Again, back to the Pharisees and Sadducees, the ruling religious class of their day. These were the guys who knew all of their laws and customs and were supposed to exemplify a moral life, while teaching others how to live morally.

The opposite happened: Jesus held the Pharisees and Sadducees to a higher standard. He judged them. Know what Jesus called them? Hypocrites. Snakes. Blind. White-walled tombs full of dead men’s bones. Jesus even overthrew their cheating, money-making scheme in the Temple. He got downright violent.

Jesus and Christianity teach that there is right and wrong, that there is absolute truth. To the modern liberal, all truth is relative, and what is right for you is not necessarily right for me.

He taught us to love our neighbor as ourselves and to give to those in need. But He did not teach that we should be forced to give. We should give only because it is the right thing to do. We should give from the heart, not because anyone makes us.

The Jesus of the Bible advocates strong individual charity and charity via the church—not the government forcibly collecting large sums of taxes and confiscating private property in order to aid the poor. Had a socialized government been the one distributing the five loaves and two fishes to the crowd that day, it is certainly plausible that many people would have gone home hungry.

Jesus wasn’t a liberal. Jesus wasn’t a socialist. Jesus didn’t come to earth to show the world what a perfect government utopia should look like.

Jesus and the Bible taught us that marriage is between a man and a woman and is and was instituted by God. Not to the liberal of this day and age, marriage is whatever they wish it to be.

But in one way, Jesus is a liberal and always has been. He gives us free choice. The choice is ours, to follow Him or not to follow Him. He will not force us to believe Him, He will only make the offer of eternal life with Him and it’s up to each of us to accept that offer or reject it. Jesus, through the Bible, lays out His teachings and we either believe them or not. It’s all up to us.

In this season of celebration, let us consider the reason for it, the birth of Jesus being chief. The celebration of family, the basic unit of society and the Church. And finally, the celebration of charity which is the pure love of Christ.

Was Jesus a Conservative? was last modified: December 25th, 2018 by Frank McDonough