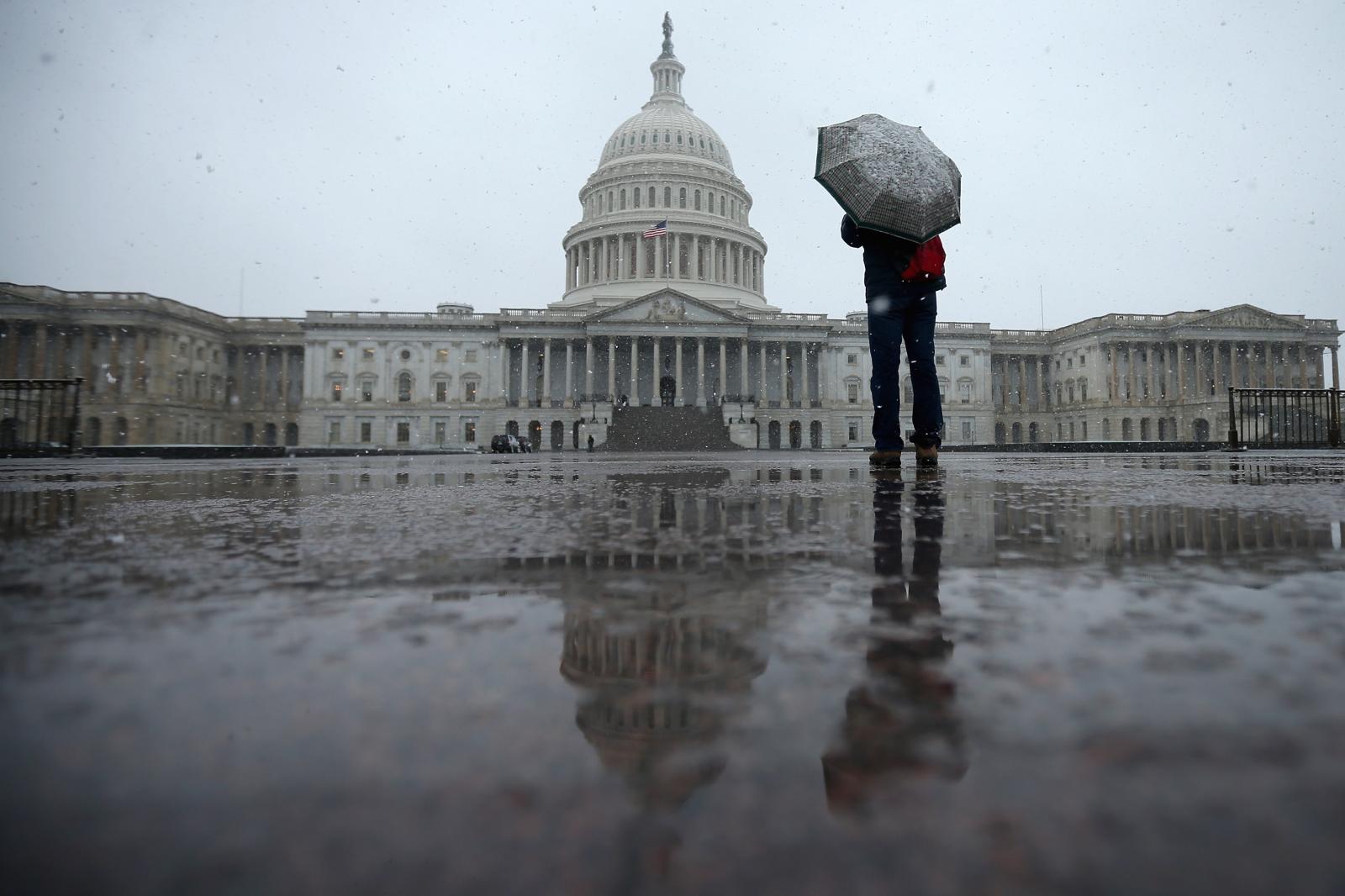 Washington DC Among the Dreariest Cities in the US

We have had the winter that will never end, with way too much snow. So where does DC rank in the number of bad weather days?[read_more] While DC doesn’t have as many dreary days as the top five worst weather cities, Buffalo (1), Seattle (2), Pittsburgh (3), Portland, Ore. (4), and Cleveland (5). It is ranked in the top 25 of cities with dreary weather.  The top five cities with the least rain, snow, and clouds are Phoenix (1), Mesa, Ariz. (2), Las Vegas (3), Henderson, Nev. (4), and Bakersfield, Calif. (5).

Worst to the best cities for dreary weather: 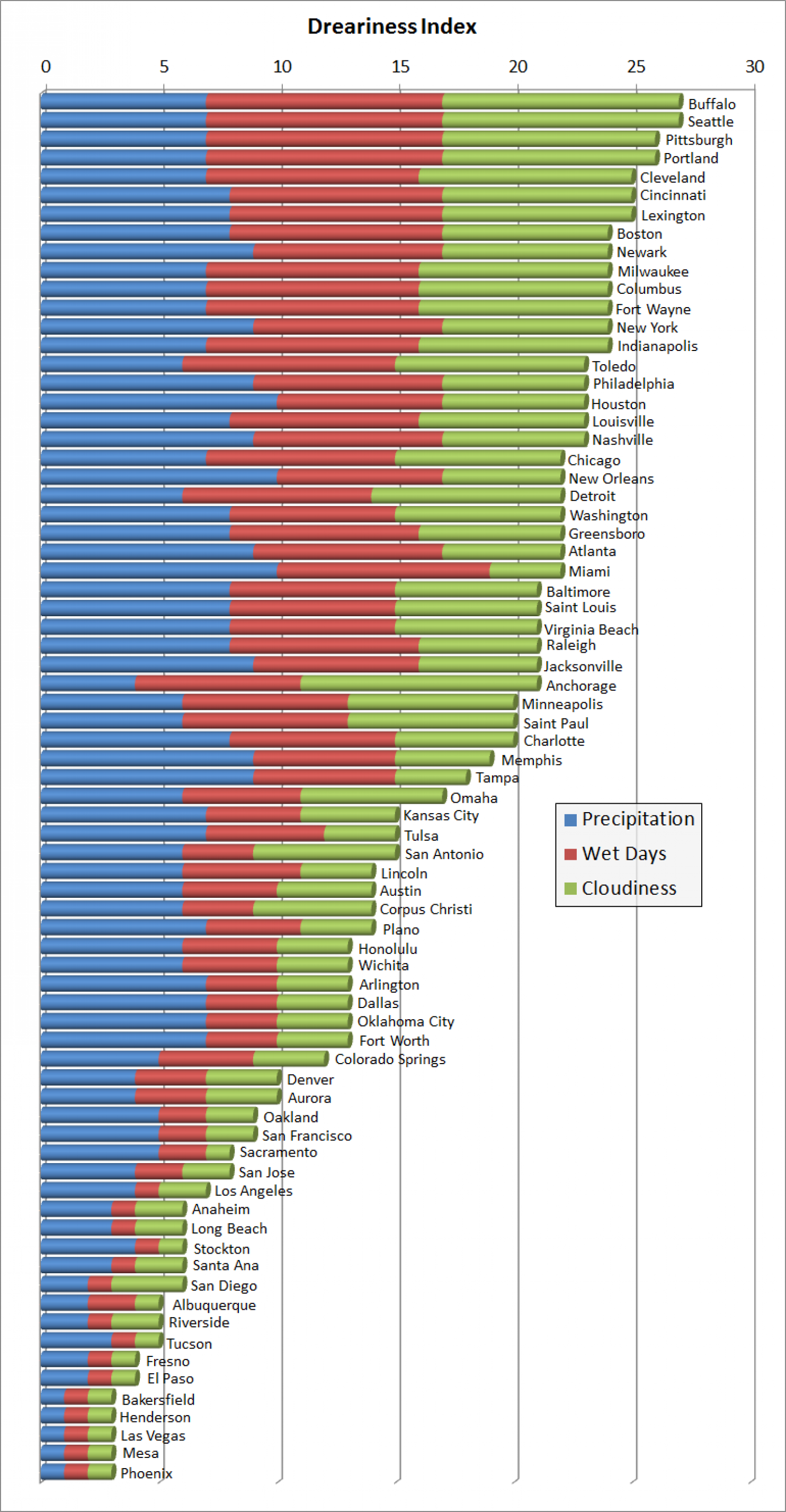 Washington DC Among the Dreariest Cities in the US was last modified: March 29th, 2015 by Jeanine Martin
Cities with the worst weatherdriest citieswettest cities
1 comment