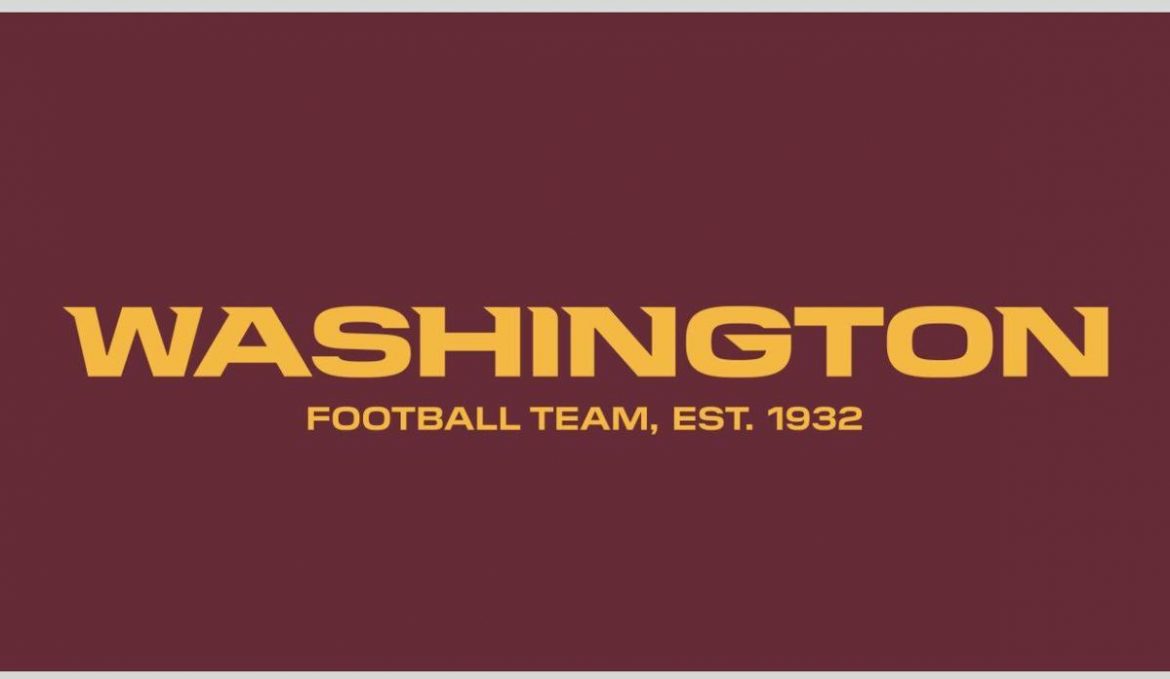 The executive hired earlier this week to oversee the name change process, Terry Bateman, said there was a realization that to do a rebranding correctly would take much longer than the seven weeks the team has before its first game.

“We have time to step back, slow down, take a deep breath and put together a process to really be very thoughtful and inclusive and figure out what is the right thing to do to come up with the long-term solution,” he said Thursday. “When we do this, we only want to do this once, and hopefully it’s going to last 80 more years.”

He said the organization doesn’t plan on using any abbreviations or nicknames beyond the “Washington Football Team” moniker — they will rebrand their social media and website to reflect the new name.

Why do I suspect their new ‘thoughtful and inclusive’ name and logo will please no one?