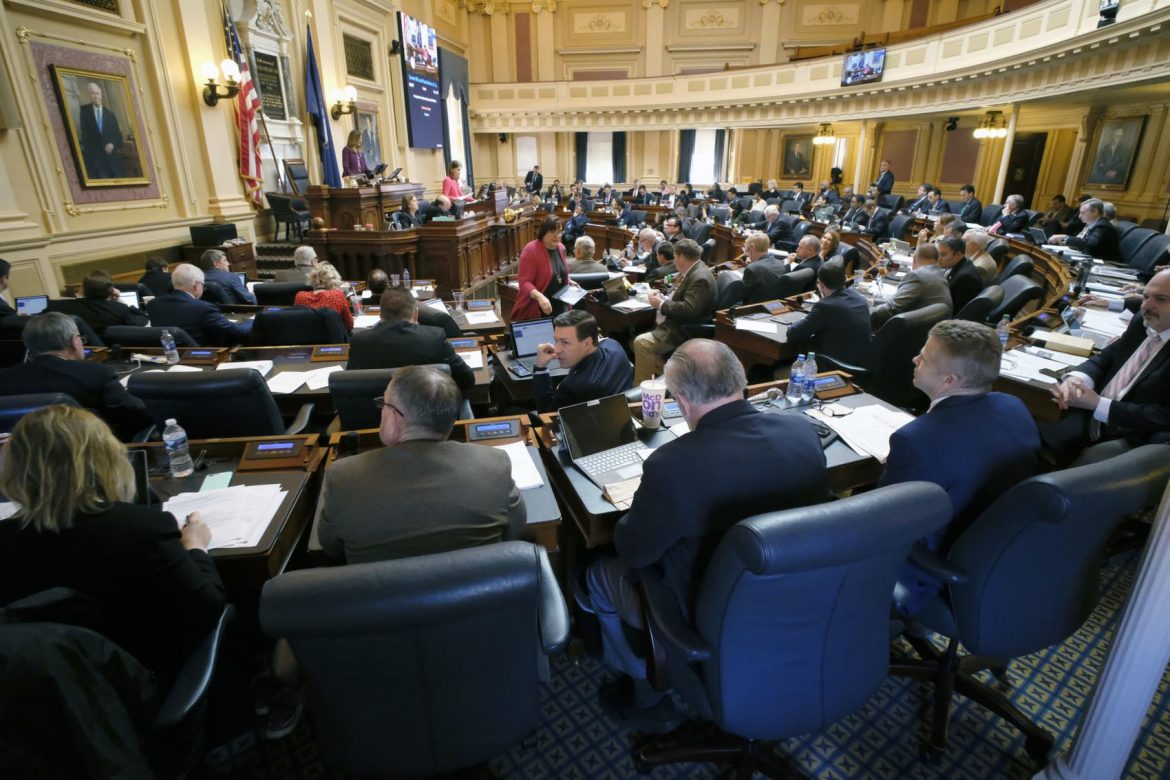 We can do this; Governor Northam can help

I hope you and your family are healthy and safe today. Few were prepared for what we are going through right now, but I know many of us are anxious about family members, jobs and our businesses. Despite all the bluster and politics, Virginia’s legislators are worried for both our families and yours. In considering what we can do to help Virginia make it through the COVID-19 fallout, there have been many promising suggestions.

To provide a little context, in October 1982, single-week unemployment claims spiked to an all-time high of 695,000 people — a record that even the 2008 recession failed to overturn. This was a scary time for America, but we had tough-minded people in key positions who were able to do what was necessary — Paul Volcker, Jimmy Carter and Ronald Reagan to name a few. Because of their efforts, America was able to forego quite a bit more pain than what the late 1970s and early 1980s could have inflicted.

In the week ending March 21, 2020, a record-setting 3,341,000 Americans filed initial claims for unemployment — roughly five times the record number from 1982. The advance figure for seasonally adjusted initial claims for the week ending March 28 was 6,648,000. In two weeks, 10 million Americans have lost their jobs. In Virginia, 160,000 of our friends and neighbors have become unemployed in the past two weeks. Don’t misunderstand, the point of this article is not to lament over the startlingly high number of people claiming unemployment, although these numbers are indicative of where we stand right this moment.

I am writing to call on those tough-minded men and women who are prepared to do what’s necessary to get Virginia through this crisis.

The budget passed in this past General Assembly session made certain rosy assumptions that can no longer be considered reasonable. Most importantly, these assumptions led the commonwealth to forecast a 17% cumulative growth in revenue between fiscal years 2019 and 2022 — very rosy, indeed. I think we can agree that this projection is unlikely at best, if not impossible.

Virginia Secretary of Finance Aubrey Layne recently forecast that we will take a $1 billion hit to state revenues. That’s a shortfall of approximately 3%, which fits well with those reports from early March suggesting that we might see a contraction of 3% to 5% of gross domestic product (GDP). Unfortunately, those forecasts have since been updated to indicate the contraction is expected to be between 10% and 25% of GDP. At this point in time, a $1 billion shortfall in Virginia state revenues appears too optimistic.

I think you know what I am getting at here. Our biennial budget, as it stands today, is frankly impossible to fund, much less to balance. This is not the position we, as a state, want to be in, particularly considering our rainy day fund is $1.9 billion (76%) underfunded, the state pension plan is $19 billion (22%) underfunded, and four of the six state postemployment funds — known as other post-employment benefits (OPEB) — are underfunded from a low of 17% to as much as 87% (this last figure being particular to health care funding for retired teachers). What’s the solution? This might be the simplest answer of this whole mess: There are two specific actions Gov. Ralph Northam should take.

First, deal with legislation recently passed; the governor should add a re-enactment clause to any bill passed in the 2020 session that will impose additional regulatory or financial burdens on Virginians or their businesses, including any increased taxes at the state or local level.

This would mean the General Assembly will re-look at these bills in the 2021 session, once we see how our economy is faring. What might have seemed like a good idea in rosy economic times could easily intensify already tough times. Second, deal with state spending; considering the difficult times to come, the governor needs to offer amendments to begin shifting Virginia’s budget toward a preparatory stance. Specifically, state spending from the General Fund that is not essential should be made contingent on hitting specific revenue benchmarks as we move forward in the next 12 to 18 months. In other words, we spend the money we have, not the money we wish we had.

It’s time Virginia focuses on how COVID-19 is affecting our citizens first, and on our own pet projects second. Northam can make this happen and save us all an excess of heartache and anxiety. The longest economic expansion in history is over. The potential for suffering is high but preparation can help.

We can do this; Governor Northam can help was last modified: April 7th, 2020 by Delegate Dave LaRock