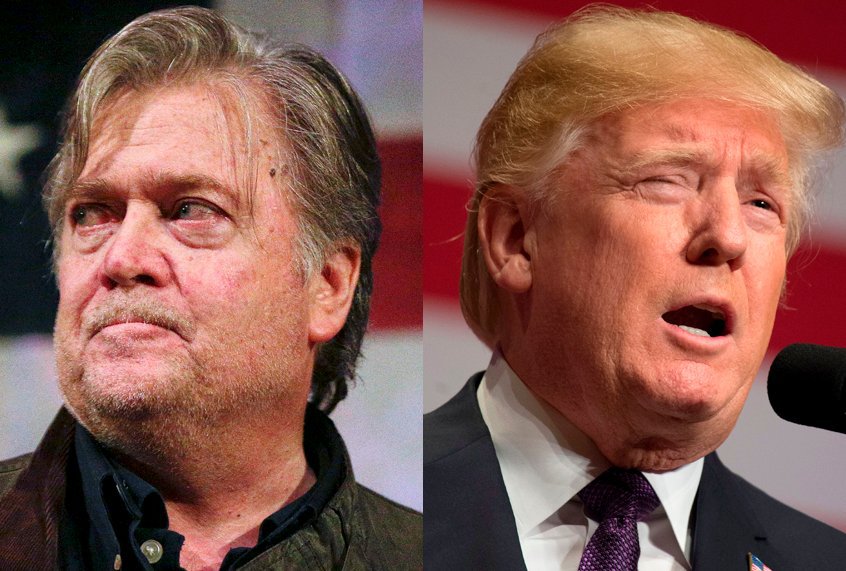 We just found the Deep State

They work in the West Wing

Many of the employees that make up the White House staff were entrusted by Donald J. Trump with the unique opportunity to work in the West Wing and serve the President, his agenda, the Administration and the American people. How did they show their loyalty and gratitude? By trashing the President at every turn, leaking disparaging comments to the press, and mocking him in both private and public settings. Their goal: to sabotage Trump’s agenda so it would never see the light of day. With friends like these, who needs enemies?

Now the White House rat crew is trying to use cheesy tabloid writer Michael Wolff as their assassin. Wolff is the author of “Fire and Fury,” the trash currently masquerading as a serious book. It’s becoming more and more clear that few people came to the White House to serve the President and American people’s agenda. For certain, some of the staff that work in the West Wing came to the White House for the sole purpose of serving themselves: to make money, write books, get press clippings, go on CNN, blast the President and make more fake news to enrich themselves with cash. They couldn’t care less about Trump’s legislative goals for the country. Others came with one purpose in mind: kill the President’s bold America First agenda before it could take root. It’s the unholy alliance of all time: the daily double of political assassination.

I have several burning questions:

First, why was Wolff even allowed in the White House? Second, who made that decision? Who gave him access? You’re trying to run a new Administration. You’re under fire by the entire legacy media: they bash you 24/7. Do you really think somebody is going to come in and write a book on the President and say anything positive? Why would anyone even spend time talking to him? Don’t they have more important things to do, like fix healthcare, hammer out immigration reform, pass tax cuts, fix our roads, bridges and tunnels, check China’s steel dumping and get out of bad trade deals that pummel the American worker? Why was Michael Wolff allowed to lounge around on sofas in the West Wing on the taxpayer dime, with key personnel asking him if he needed a hot cup of coffee or a cold soft drink? This was a suicide mission for Trump’s agenda the day Michael Wolff gained access.