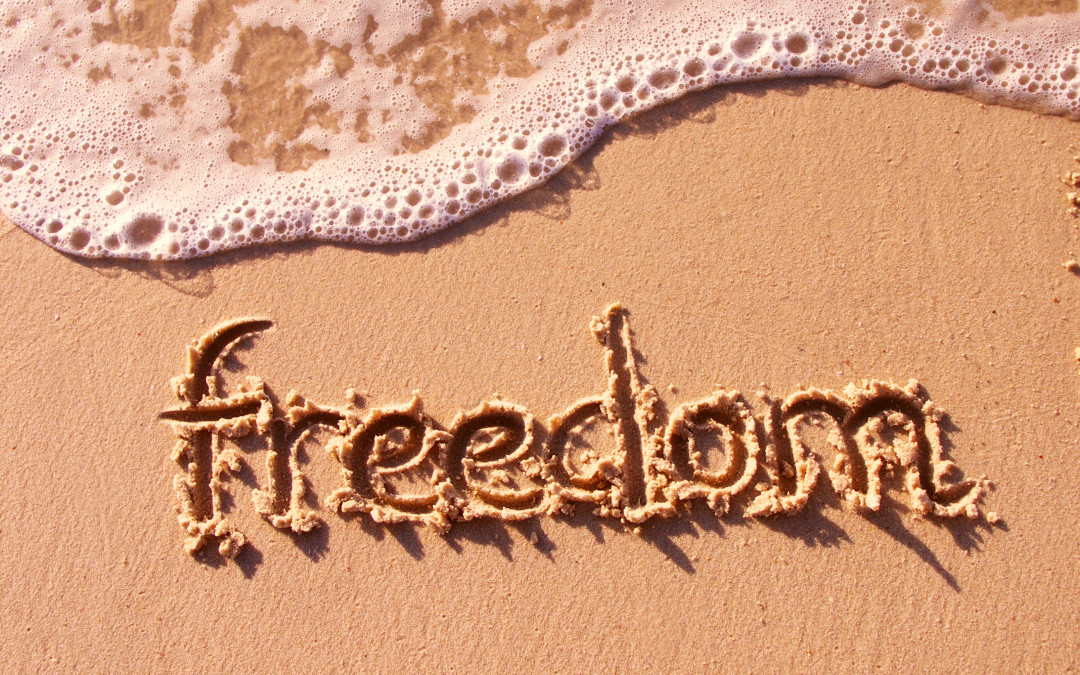 We Need Better Leadership From RPV

Social Media is bubbling over with ignorant activists who believe that that a handful of party leaders at RPV are capable of setting a statewide agenda for our Republican Candidates. Eric Cantor, Corey Stewart, E.W. Jackson, and Congressman Goodlatte have been blamed on RPV. What do these four men have in common? Nothing. What do they have to do with RPV? Nothing.

However, Chairman John Whitbeck exists because he’s a thoughtful conservative, with a convention-lean, who knows how to compromise with moderates with a primary obsession. Moderates know they could do a lot worse. Conservatives with any brains between their two ears know they could do a lot worse. We have got to stop blaming Chairman Whitbeck and RPV for all of our own stupid decisions; and we’ve made a lot of them.

That said, we need some intellectual guidance and leadership from Mr. Whitbeck. It’s not enough to just let the party do what the party does and try to mop up the blood and spittle left behind.

He is our party’s leader. We need leadership. That means we need him to rally us together.

I’m sure John Whitbeck sits at home and wonders how in the hell do you get this “big tent to work together?”

Whatever he does is wrong. No matter what happens, he gets the blame – even though he doesn’t choose who runs and who doesn’t. What is a Chairman of the Republican Party of Virginia supposed to do? 1. Raise money. 2. Raise Awareness. 3. Raise the standards. Whitbeck has to support Trump, and Brat, and Wittman, and Garrett, and Goodlatte, and Comstock.

We have a Republican Creed in this Commonwealth. RPV needs to support it. They don’t need to pick sides or call out our legislators. They just need to lead when, say, legislation is before the House of Delegates that contradicts the Republican Creed. John Whitbeck should be the Lord Defender of the Republican Creed. That isn’t too much to ask, only… none of us have actually asked him. We all say we believe in the creed, we just leave out that fact that we all have parts we could take or leave.

I shouldn’t ask that though. Chairman Whitbeck should.

I support Glenn Davis and Chairman Whitbeck, but we’ve just created some problems for our party. No? Are we for Medicaid expansion? No.

We’ve had delegates and state senators running on the promise that they’d never let that happen. But when it rears it’s ugly head, everyone is kind of silent.

Look, if Corey Stewart is the only one defending conservative positions, conservatives should either fall on their swords or issue a series of public apologies.

Even when I, for liberty, support an RPV that gives us a loud voice, there should be some backup.

RPV needs to grant us intellectual leadership. They need to be the principled ones. They need to advertise our positions before votes are taken. They need to lobby our elected on the basis of what we agree to believe.

When we look to RPV. We should be asking, what do we stand for?

Mr. Whitbeck should have an answer and he should back that answer up.

As much as I like John Whitbeck personally, and a lot of people on the RPV State Central Committee, they are not doing their job. Our voter-identification, voter database, GOTV systems and fund-raising are still in the horse-and-buggy days despite years of promising “Oh, we got this.” NO, YOU DON’T GOT THIS, John (or any of the other SCC members whose JOB it is to make the RPV an effective team and force for Republicans). I have heard empty noise about how the RPV is going to get its act together for decades, especially since Obama’s new data-driven juggernaut in 2008.

We can debate whether the RPV should take a role in resolving disputes within the GOP between Republicans, Fake Republicans, and outright Democrats pretending to be Republicans. Before we get there at least the SCC needs to do its BASIC, CORE job of creating the means and mechanisms to support Republican candidates.

Maybe when Republican candidates are not so terrified that the liberal news media will say something mean about them causing them to lose then Fake Republicans won’t feel the need to act like liberal Democrats out of pure, raw fear.

I think John Whitbeck is doing his job as described and he administrates according to his job description, but the point is correct. Vision and Leadership needs attention in the RPV. The creed is the vision. It’s a great creed that on principle everyone can agree to. We need a posture of leadership is steered points to and leverages the vision.
I don’t think we have it.
I do think John Whitbeck could do it if he decided to. It’s a matter of perspective. A perspective of competent administration and following the job description is simply not enough. How should this be done when the RPV chair doesn’t select the candidates?
I’m not wearing Whitbeck shoes, but I’m thinking that speaking on the principles on the creed and privately influencing candidates and elected republicans would help.

Agree with Ms. Martin
Mr.Whitbeck is doing his job
When he is raising money
And supporting candidates.
Let us worry less about saluting the
Republican creed , and more about
Effectively reaching the voters in the
Various districts.
Usually read and appreciate Mr Brodie Tuckers’
Posts , think he got lost in the weeds here.

So John Whitbeck should fuss at Republicans who vote the ‘wrong’ way? Who decides which are right and which are wrong? Who takes the poll and decides what “we” believe? Our party is too diverse for anything like that to happen.

I completely disagree that John should be somehow enforcing what ‘we’ believe. I do not believe John should be doing anything more. He works his tail off running all over the state to back our candidates and raise money. He doesn’t tell elected officials what to do, nor should he. For instance, should be telling a representative from Southside how to vote? That rep has to decide what is best for his constituents. “We” can tell him how to vote and we shouldn’t tell him, nor should John.

They way a business operates and it’s policies come from the top down (Chairman)
Also in business;
A business is only as good as the shoulders that it stands on (Candidates).
I hope that I am not wittness to the responsibility of a political party chairperson to just be a mere panhandler.
The RPV at this point in time is a business who are failing to sell a product that is purchased on a Tuesday in November.
Sincerely, Va businesses owner and employer.

“That said, we need some intellectual guidance and leadership from Mr. Whitbeck”
SBT

Something’s wrong. I find myself in complete agreement with SBT.