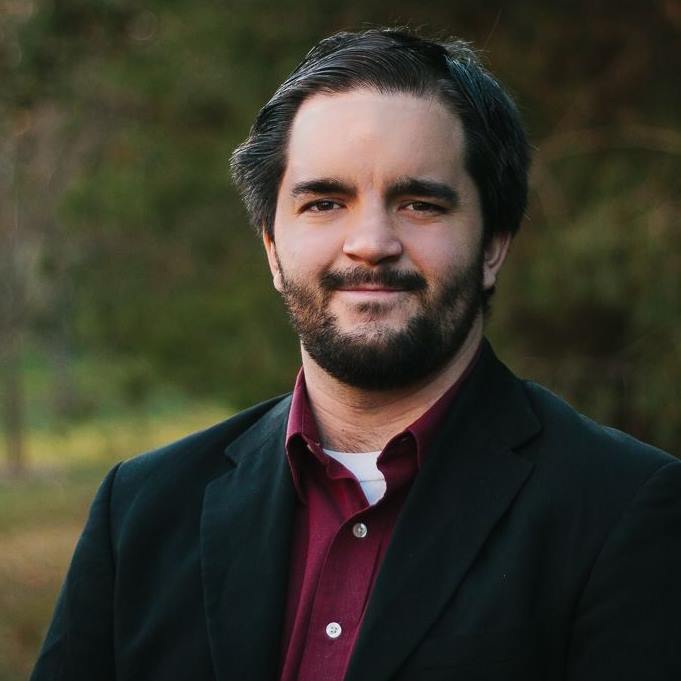 We would like to welcome our newest contributor, Willie Deutsch, to The Bull Elephant!

Willie was raised in Virginia, living in Roanoke and Richmond growing up.  He has lived in Northern Virginia since attending Patrick Henry College in western Loudoun County.

An old hand in online commentary, Willie started his own blog in 2008, ran a second under his own name, and has been a contributor to other right of center blogs in Virginia.  Willie’s writings have been included in national publications, and working in communications, he has done substantial research and drafting for the writings of national figures.[read_more] 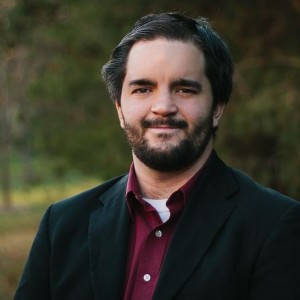 As a social conservative, Willie has been active within the broader conservative movement and within the Republican Party of Virginia for nearly a decade.  In college, Willie was active in the College Republicans.  He has participated in four statewide conventions, and has been an active member of the Loudoun and Prince William Republican Committees.

Willie has done campaign work, interned, and volunteered for statewide, and state Senate campaigns.  Additionally he has done political work in four states other than Virginia.

Growing up in new media, Willie assists committees and campaigns with building a presence in social media.

Willie resides in Prince William County with his wife (who must be a woman of nearly infinite grace).  He loves country music and the NY Mets.  On that last point, he has spent a lifetime of developing the inner strength necessary to support his team.

Please join us in welcoming Willie to The Bull Elephant where we expect to hear cutting edge commentary and  spirited debate from our newest contributor.

We would like to welcome our newest contributor, Willie Deutsch, to The Bull Elephant! was last modified: December 11th, 2014 by Paul A. Prados

Bob McDonnell is going to resign…

…himself to his pending prison sentence.

The law, country music, and the Mets … sounds like an All American good guy. But I must admit that the term “social conservative” in Paul’s description of Willie did give me pause. The very personal (and divisive) issues of gay marriage and abortion are settled law, and best avoided in our political campaigns.

OMG. someone with a realist brain! thank you for this comment.