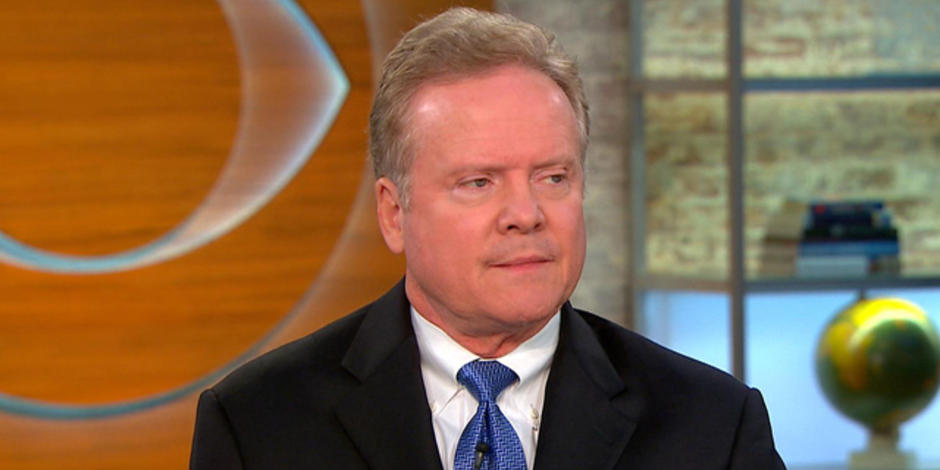 “Webb: Money ‘screwing up’ the political process” The RTD gives former Virginia Senator Jim Webb coverage for lamenting the power of money in the presidential race.Â  Right after which Webb says money isn’t really that important, and that he’ll win just like Jimmy Carter did:

Webb compared his candidacy to that of former President Jimmy Carter, who launched his successful presidential bid as a little known outsider with little money.

“If you look back at the polls, on Labor Day 1975, only five percent of the country even knew his name,” Webb said. “And within a year, he had become an elected president. People were looking for a different kind of leader.”

Sounds like a bit of wishful thinking, if you ask me.