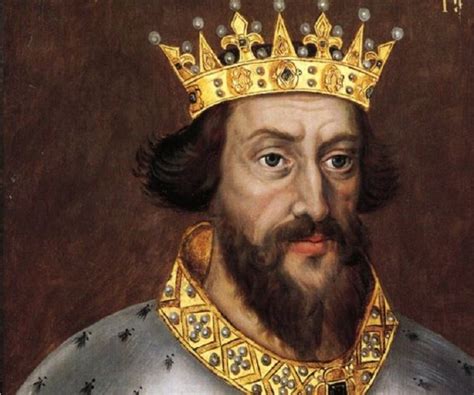 The fate of the Empire won’t hang on this article, but the column is about more than politics and culture. Part of its purpose is education, so here’s another resurrection from the graveyard of forgotten knowledge…

My granddad, on my mother’s side, was born in 1882. Although he lived until 1959, his attitudes and educational proclivities were formed more by the 19th century than the 20th. Grandpop served as my substitute father during World War II, when my pop was overseas fighting the Nazis, so he had a significant influence on my personality and character.

One trait that he passed on to me was mathematics. He was still very keen on math far into his declining years, when I knew him. His high school text, Milne’s High School Algebra (1892), which I eventually inherited, sparked my own life-long interest in that discipline. It still occupies a prominent place on a bookshelf in my study.

Part of Grandpop’s distinctly 19th-century mathematical knowledge had to do with various weights and measures of which modern people know little (or nothing) today. Passing over such arcane measures as bushels, pecks, rods, furlongs and leagues, which are seldom used now, I’d like to educate my readers on the “pound,” which still has currency in the modern world.

Did you know that there are two different kinds of pound? Grandpop often mentioned the “avoirdupois” pound. (He pronounced it “averdoopoys.”) Still used as our standard unit of weight in America, it equals 453.6 grams and is partitioned into 16 ounces – each ounce being equivalent to 28.35 grams. Moderns know all about this pound, of course.

The other pound that Grandpop taught me about is the “Troy” pound. It consists of 373.24 grams. There are 12 Troy ounces in a Troy pound, so a Troy ounce = 31.10 grams. Most Americans are unfamiliar with Troy weight unless they work with precious metals such as gold, silver and platinum. These are always priced per Troy ounce on world markets. Uneducated people sometimes misunderstand this, incorrectly thinking that gold’s per pound value is 16 times its per-ounce price, and that a pound of gold consists of 454 grams. 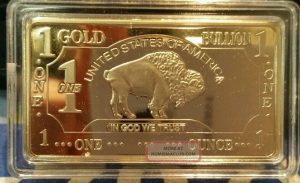 The British monetary system of pounds, shillings and pence – set up by Henry II of England in the 12th Century – was based upon Troy weight. The monetary “pound Sterling” was defined as one Troy pound of silver, and the coinage division was 20 shillings per pound, 12 pence per shilling – i.e., 240 pence per pound. Thus, a British penny was 1/240th of a Troy pound of silver. This unit of weight – 1.555 grams – became known as a “pennyweight.” Until the 20th century, a pence had enough value to have subdivisions of a “ha’penny” (½ pence ) and a farthing (¼ pence). 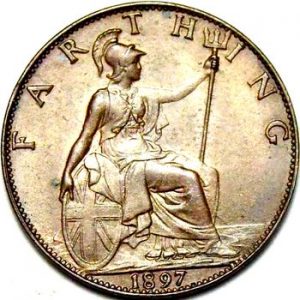 A few ordinary commodities, like common nails, still take their designations from Troy weight – 10-penny or 12-penny nails, for instance. Twenty-four 10-penny nails should weigh 240 pennyweights, or one Troy pound. A Troy ounce = 20 pennyweights, so a single 10-penny nail weights ½ Troy ounce. However, because these weights are rarely understood today they may no longer be entirely accurate in hardware-commerce.

In the 1980s the Brits finally abandoned shillings, pence, ha’pennies and farthings. They kept the pound, but created the “new pence,” with 100 new pence to a pound. The British pound has not been the “pound Sterling” since the 1970s. Like the dollar, it is no longer backed by any metal with intrinsic value.

So now you know about the pounds. Grandpop is long gone, but members of my family who knew him say he lives on. Possibly so. 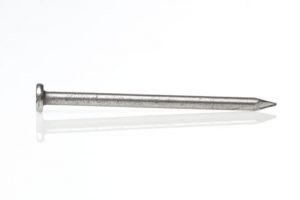