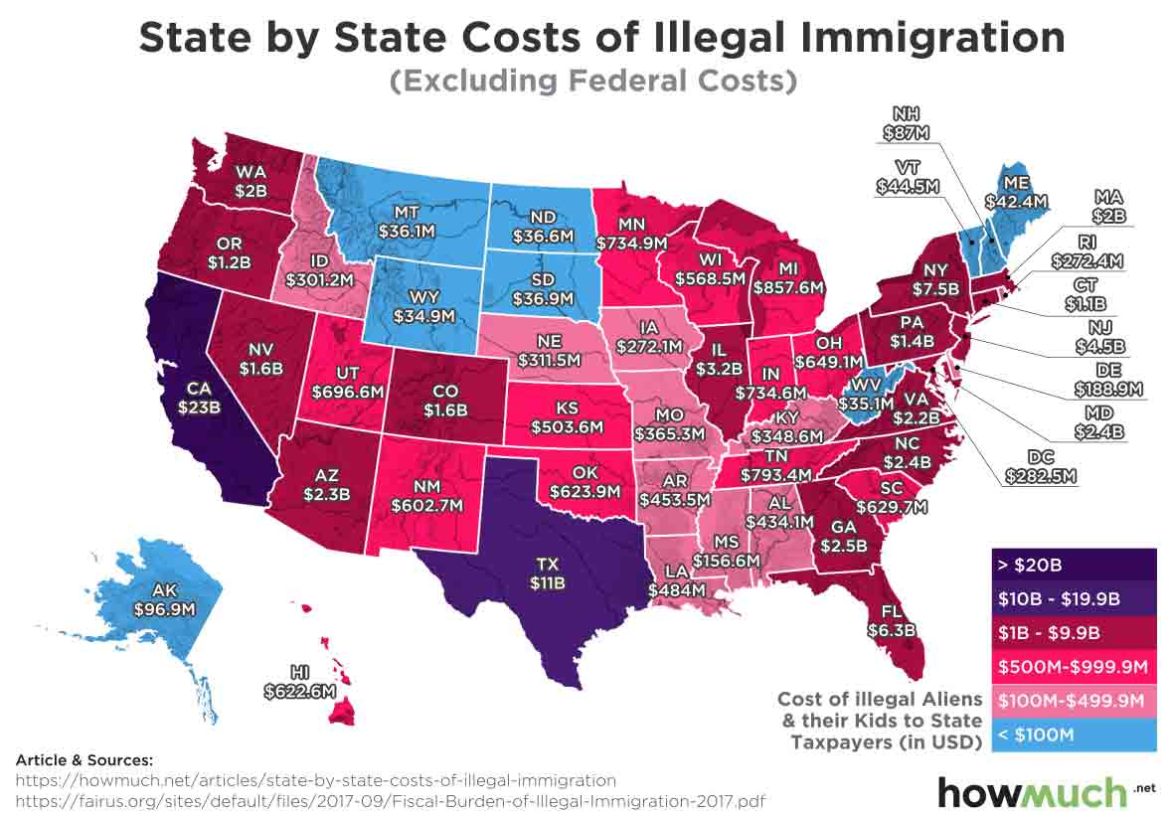 Welcome Everyone, Take Our Country

I remember the curiosity and kindness that greeted me in the southern part of the United States in 1978.  People went out of their way to meet this foreigner to their lands who came from such a far-away country. Many did not know where my country was but they knew it was an Iron Curtain nation where people lived under religious oppression, could not go to church, have a Bible in their homes, or pray. But they could not fathom the exploitation of the soul, body, and mind that my people had to suffer under totalitarian communism.

There was a welcoming committee everywhere I went which made my adaptation to freedom and American life so much easier. I jumped every time there was a knock on the door and my heart raced when I saw a highway patrolman, an officer, or the sheriff. To me, they were not there to help, on the contrary, they were there to oppress just like the police I had experienced in my communist country.

In order to come here, I had to provide papers to the American authorities that I was in good health and I had means of supporting myself not become a burden on the welfare system. Only then did I acquire an entry visa.

Legal immigrants did everything within the confines of the law. It took time, money, and effort, but in the end, it was all worth it. Melania Trump’s parents became naturalized American citizens the right way, following the law.

This country had laws, rules, and standards of immigration because they wanted newcomers from all corners of the world to make a contribution to this society and make it greater, not suck it dry of resources and welfare.

American people and their official representatives tasked with protecting our country were suspicious and very thorough before they approved someone’s visa, green card, citizenship application, and eventual naturalization.

Marrying someone for a green card was certainly illegal and punishable with fines and jail time. Today, a cable channel actually makes a reality show out of breaking the law in order to obtain a green card by marrying a desperate American who wants to find love in the third world.

How times have changed! Former Vice President Joe Biden said, “We want unrelenting immigration until whites are an absolute minority.” He was preparing for Caucasians of European descent to be an absolute minority by 2017. Apparently he expressed the Democrat Party platform and the wishes of the Democrat voters. The rest of the country was rather shocked, to put it mildly. https://www.youtube.com/watch?v=PtIi8QR5Mzs

Marlene B., a military wife and mother said, “Isn’t it wonderful that all your ancestors including fathers, husbands, and sons died fighting to keep America free so we can give it away to the third world!”

The globalists have unilaterally decided, without as much as a vote, to open the borders of the developed rich countries and to welcome the flotsam and jetsam of the third world across any developed country’s borders, including ours, in search of generous welfare, free medical care, housing, public education, college education, and food.

Globalist billionaires and corporatists are the arbiters of redistribution of our wealth to the third world and of the forced diversification of the population into an easier controlled mass of humanity, no laws, only those that the globalist elites want to enforce.

Politicians and their mainstream media sycophants falsely repeat that our immigration laws are broken. The truth is that our laws are not broken, they are not enforced.

It is the corrupt political system that is broken, a fetid Swamp composed of dishonest men and women without a conscience and allegiance to America, with the sole agenda of re-election in order to maintain the intoxicating and enriching power at all costs even though, bringing in as many illegals as possible to vote Democrat in perpetuity, is destroying our country. They don’t care that their own children and grandchildren will have to survive in a lawless and violent banana republic.

Illegals who speak no English, have no loyalty to America, and know nothing about our country, are keeping them in office for decades. When these politicians are out of office and gone, the flood will drown us all and by then nobody will remember who broke the dam and caused such misery.

Demographic suicide started decades ago with the destruction of the family, of faith, the deviant sexual revolution, moral relativism, and the establishment of cradle to grave daddy-government. It is exploding now with the open border agenda and the right of free mass migration across the globe, pushed and enforced by the United Nations. http://www.un.org/en/development/desa/population/theme/international-migration/

The illegal border jumpers are well organized as soon as they set foot on our soil and, with the help of Democrat money and community organizers, demand same rights as any American citizen, while waving the flags of their broken-down countries they hailed from, and desecrating our beautiful American flag.

It does not have to be this way–only if the majority population obliviously agrees to open borders and mass migrations. Perhaps Richard von Coudenhove Kalergi’s plan of widespread miscegenation outlined in his book, “Praktischer Idealismus,” is further along in its implementation than most of us realize.

Mark Twain once notably said, “Every civilization carries the seeds of its own destruction, and the same cycle shows in them all.”

Should we, instead of having a border wall and sovereignty, start leaving our doors wide open and place huge signs at the former border, “Welcome everyone, and please take our country?”