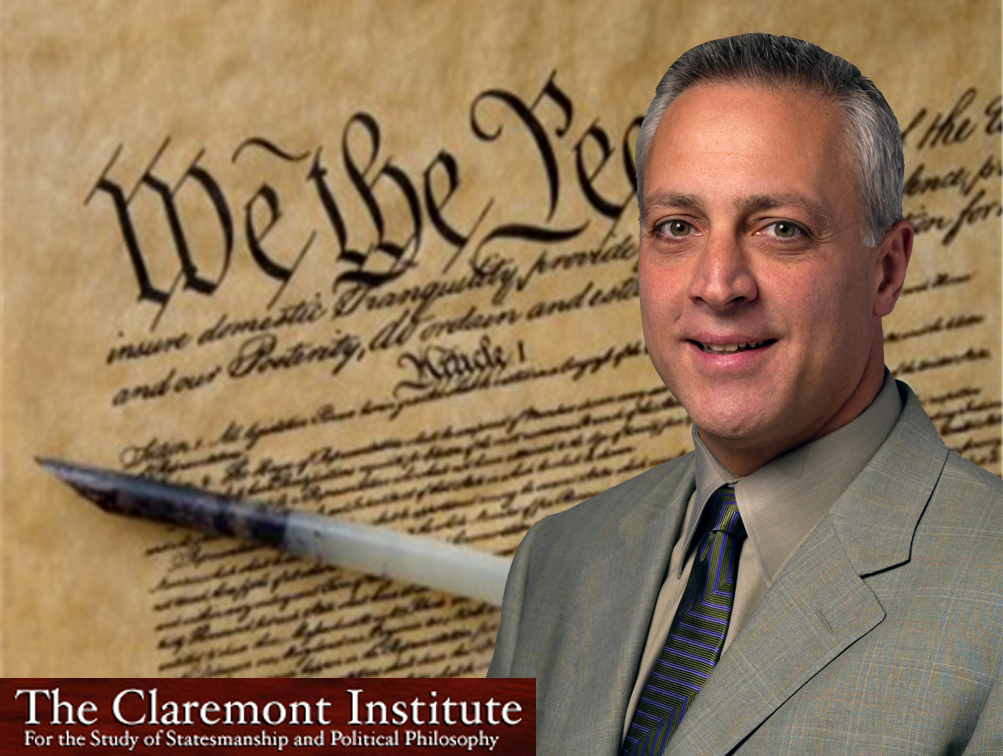 “We’re Going to Take Him Down”

First in a series of articles by Rick Buchanan

First, let me say I am proud to be a Michael Del Rosso supporter.  So it goes without saying that I was deeply disappointed that Michael was not chosen as the candidate to represent the Republican Party for the 5th Congressional seat. However, my disappointment goes much deeper than this great loss. My greater disappointment is the manner in which he was beaten down and the extent to which personal attacks, lies, half-truths and innuendo were utilized to cast dispersions on a good man. Further, these attacks came from some that claim to wear the mantle of conservatism, but never even took the time to phone Michael or sit down with him to learn who the real man is.

I chose to become involved in politics because I am deeply concerned that we are about to lose our country. The United States has been a far greater contributor to human freedom and prosperity than any other government in the history of mankind. However, without bold, knowledgeable leadership, America will fall. As Michael Del Rosso frequently said on the campaign trail, we are no longer at a crossroads; we are at the end of the road.

I did not involve myself in local and state politics or serve for years on the Executive Committee of the Virginia Tea Party Patriot Federation of Virginia for money or fame. I give of my time because I know something has to be done to push back against the entrenched Establishment of both political parties. I did not become involved to gain profitable access to our elected officials or to become part of the elite club. I believe, just like many who read this, we cannot allow our elected officials to work at their own personal, political advancement while more and more families struggle to make ends meet and our own government continues to grow, robbing us or our freedom and constitutional rights.

When I met Michael Del Rosso last June, I knew he was the real deal. Anyone that has met Michael or heard him speak understands that he is not a phony. His depth of knowledge is incredibly impressive and you can tell that he is sincere. Like me and like many of you, he is involved in the political sphere because he is deeply concerned about the direction of the country. His work over the last twenty years continually educating himself while sharing his knowledge with members of the FBI, DoD, and Congress on the most important federal issues became a second, albeit unpaid, job for him just as it has for me. He is one of us.

I have met a lot of candidates and politicians. I now feel that I can discern which candidates are authentic and which candidates are in the game for their own advancement. I knew after I listened to Michael for an hour that he is who he says he is and more. And although he can stand on his own, his colleagues LTG Jerry Boykin, Admiral Ace Lyons, Congressman Michele Bachmann, Congressman Louie Gohmert, Dr. James Dobson and Congressman Dana Rohrabacher all released ringing endorsements of Michael’s work. These American heroes did not just endorse Michael, they have worked with him and praised him as one of the most educated men on the most important federal issues that face our country.

Starting in February, Michael Del Rosso was the victim of the most vicious smear campaign I have ever witnessed. Who was behind the anonymous smears? Why did the bloggers that wrote the hit pieces not reach out the Del Rosso campaign for a comment before publishing the articles? In the next several articles, I will put those pieces of the puzzle together. I hope that you read these articles with an open mind because there is a lot to be learned from what transpired in the 5th District. And as the saying goes, if we do not learn from the past, we are doomed to repeat it.