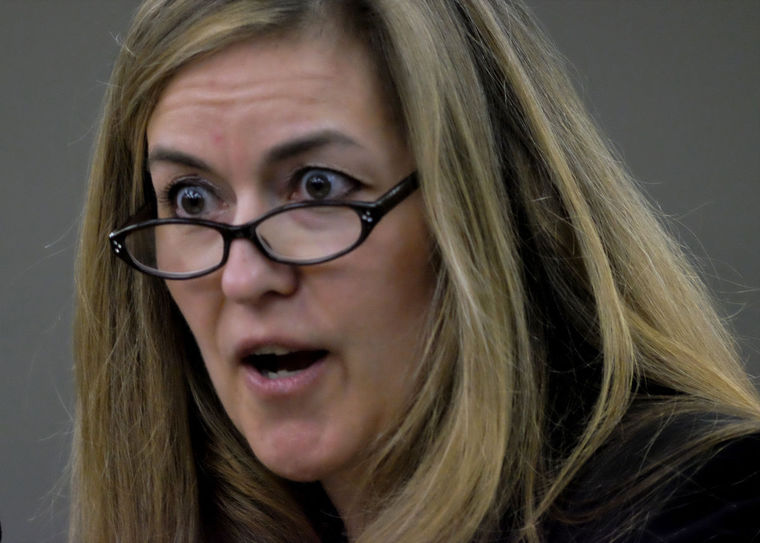 Jennifer Wexton is promoting herself as a defender of abused women yet she’s the same person who as a  “prosecutor” gave a sweetheart plea bargain deal of only 90 days to a pedophile who molested his 13-year old step-daughter.  Wexton also gave a plea deal to a violent rapist who broke into a Loudoun County home and raped a woman at 2:30 in the morning.

You won’t hear about any of this at the Washington Post – they are still too busy propping Wexton up after her disastrous debate performance that even Democrats panned.

And Unlike Congresswoman Barbara Comstock who has been at the forefront in calling out sexual harassers from both parties, Jennifer Wexton has hypocritically only attacked Republicans on sexual harassment or abuse cases.

So when you read stories in the Washington Post about Barbara, remember if they didn’t have double standards – they’d have no standards at all.

In fact, let your voice be heard here is a link to the Washington Post’s Letters to the Editor Page.

[…] WEXTON’S RECORD ON ABUSE AND HARASSMENT […]