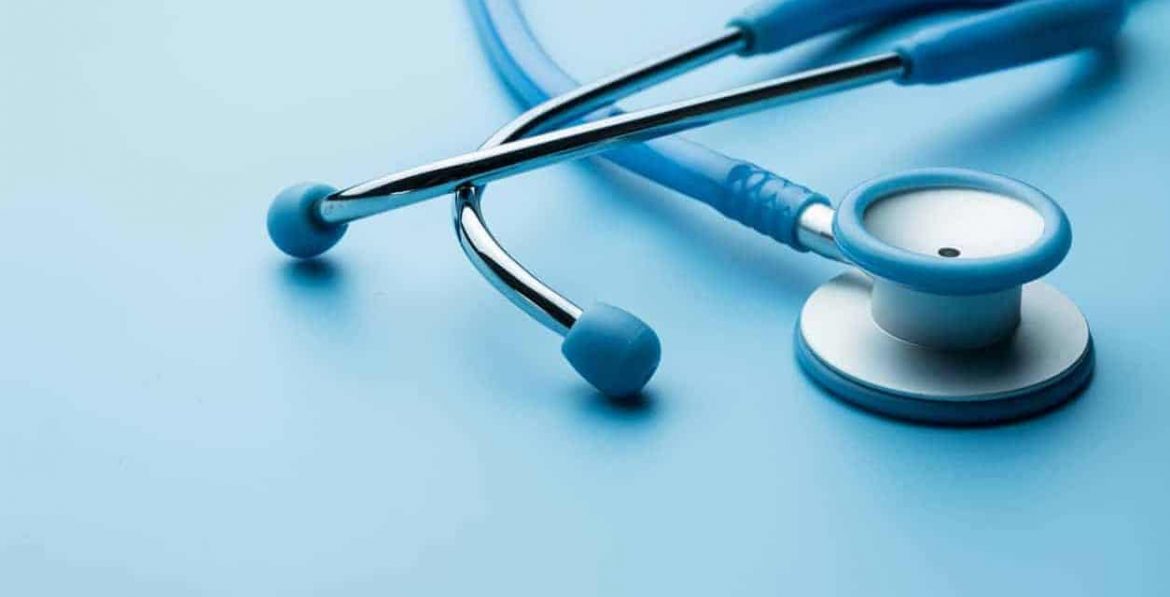 What about the Doctors?

A few months ago, Ileana Johnson wrote an article about her unfortunate experiences with a hospital emergency room.   Long waits and multiple languages created problems for her and she gave up and left the ER – even though she had not been diagnosed and might have experienced some type of cardiac event.  Her experience caused me to reflect on the other side of this issue – what about the doctors?

Over the past few months, I have asked doctor friends about their experiences with the great new world being created by the march to socialism.  The results are interesting and somewhat alarming. Here are couple of are some examples:

One doctor discussed the impact of transitioning children on his practice.  All his previous records reflected one gender and treatment for that gender.  Suddenly and without warning his records no longer reflect the patient’s situation.  Patient health trends are rendered meaningless.

Another doctor mentioned that his wider practice had been affected by having to hire a woman to treat women and man to treat men.  He posited a simple question. Is that enough diversity? Or, to put it another way, who is considered to be a man for his treatment purposes?

A third doctor was concerned about privacy.  In his practice, privacy Is important to his patients.  However, this puts him at considerable risk if he gets sued for harassment.  The legal solution involves installing a clear glass door and additional staff standing by with him.  He has refused to do either in what is a very busy and demanding practice.

In every one of these situations the doctor’s comments led to a discussion about the loss of enjoyment with their medical practices.  One of the doctors stopped volunteerism. Another just decided to ignore the potential for harassment. The third expressed confusion about “weirdness”.

So, Ileana, it isn’t just you who is frustrated, confused and betrayed by the identity politics of the social justice left.  The very doctors who are treating you feel much the same.

What about the Doctors? was last modified: August 23rd, 2019 by Dr. Robert Warren