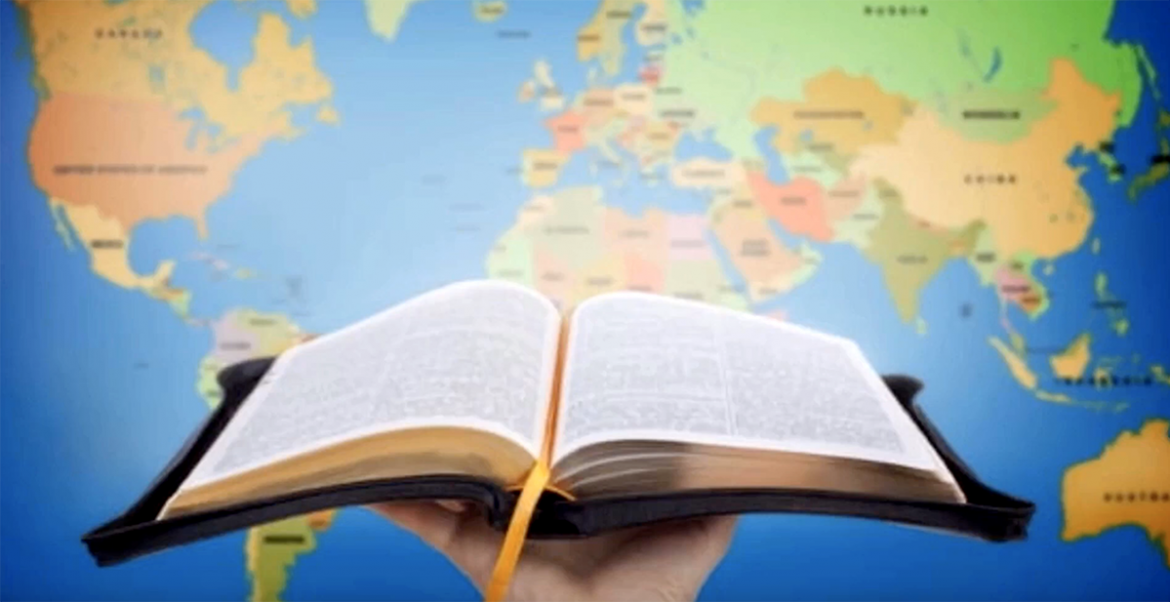 What are we thinking! – Part 2: An example of free-market thinking in education

Part 1 exposed many of the problems with the state-controlled public education system in our nation today and proposed moving to a free-market education system.  Understanding that every education model is built from a core set of ideas and will produce students that think consistently with that particular paradigm, the key question is: From what perspective do you want your child to think?

Regardless of the perspective, the considerations are largely the same.  What does the paradigm say about education? What methodologies and curriculum will best help the student develop a thinking that is consistent with that paradigm?   These are real objectives of any education model. People are very moldable, most especially when young. Our view of life is shaped by the ideas our minds are focused on, whether that focus is by desire or by force.

I have chosen to consider a free-market education model from a Christian perspective as that is the worldview I embrace.  Additionally, the Christian worldview was widely embraced and thus very influential at the birth of our nation. With a free-market approach to education, curriculum naturally reflected the perspective that parents wanted instilled in their children, and so Biblical teachings greatly informed the cultural thinking.  Human incompatibility with great power was well understood as was the value and uniqueness of each person.

Drawing upon Biblical teachings, the framers implemented a government with several layers of checks and balances with powers resting at the smallest governing body possible starting with the individual, to the family, church, community, state and finally a federal government with powers limited to those expressly enumerated in its constitution.   The Declaration of Independence, written by Thomas Jefferson, embraced the uniquely Judeo-Christian worldview concept of created human equality, and thus rejected the caste mentality that has plagued the world throughout human history. Attaining that goal, which is so contrary to our fallen human nature and was even beyond Jefferson’s natural thinking, is truly a never ending battle.  But the idea of an American citizen being free to chart life according to his or her own aspirations and abilities, with no restrictions based on social status, is very much a founding concept that connects solidly to a Christian worldview.

The Bible, being the primary written source on the Christian perspective, nowhere suggests that education be under the jurisdiction of the state, but rather it expressly states that the training up of children (education or discipleship) is the responsibility of the child’s parents and the church.

In Matthew 28:19-20, Jesus initiated His Church with the expressed purpose to make disciples by discipling in Godly ways.  That is not a concept built out of a single passage, but rather it is a theme throughout the Bible. Yet estimates are that 85% of churchgoing parents send their children to literally be discipled in schools with a curriculum based on secular humanism along with destructive teachings on sexuality that come from cultural Marxism.

Christians in the church are so quick to point out sin in our culture and to fight for religious liberty.  But could it be that the sin in our culture and the challenges to religious liberty are the outcome of sin within the church in America?   Surely the church has largely turned away from its most basic calling to make disciples, most especially when it comes to the very children in the church.  Why would we not expect our culture to shift toward carnal behavior when the majority of churchgoing Christians send their children to be discipled in carnal thinking?  That disconnect is massive!

Indeed, the consequences of putting children under contrary instruction are very serious.  Jesus expressed in Matthew 18:6-7 (NASB), “… whoever causes one of these little ones who believe in me to stumble, it would be better for him to have a heavy millstone hung around his neck, and to be drowned in the depth of the sea.”  How can true followers of a set of ideas habitually have a very contrary set of ideas impressed into the minds of their children?

While it is very common to focus on the “how” of this task, which can certainly feel overwhelming, we must first set our mind on what we are called to do.   Once our thinking is aligned with Jesus’s call to disciple and most especially disciple the children in our home and in our church, then we can consider the “how” in light of the greatness of our God, the uniqueness of each child, the resources and abilities in the home and the available resources, talents and gifts in our particular church.   The options vary greatly in cost, education focus, parental interaction, possible outreach, etc.

Over the past few decades many people have been working tirelessly to create better options and their efforts have truly prepared our nation for a time such as now when, because of the COVID-19 virus, parents are forced to be more engaged in the direction of their children’s education.   Just over a year ago several of these people and their organizations joined together to create the Christian Education Initiative (CEI) at https://christedu.org/.

With CEI, those actively working for free-market education solutions built on a Christian worldview can get to know and support one-another and collaborate with their various strengths to help create more and better opportunities for children to have a Christian education.   CEI embraces a free-market system, where parents have the strongest voice. CEI is new and growing, so there are still many great resources that are not yet connected in with CEI.

CEI is a resource for parents, churches, Christian schools and Christian teaching colleges that embrace that the calling of the church is to make disciples and most especially disciples of the children in the church.  Because education is discipleship.

What are we thinking! – Part 2: An example of free-market thinking in education was last modified: April 20th, 2020 by Guest Contributor Mark Shepard

Would this be the same “free market” where schools can buy textbooks that claim slaves were happy to serve and arrived here as the involuntarily relocated? The same ones that still peddle the Lost Cause myth by glorifying it as a holy crusade? “In the ravages of lives and families being torn apart, believers found – in the north and south alike – new strength in God. The south suffered greatly both from the war and the period of reconstruction that followed but ‘de land ob cotton’ rose from the ashes to become the bible belt, a part of the country that has continued to stand firm on the fundamentals of Christian faith.”