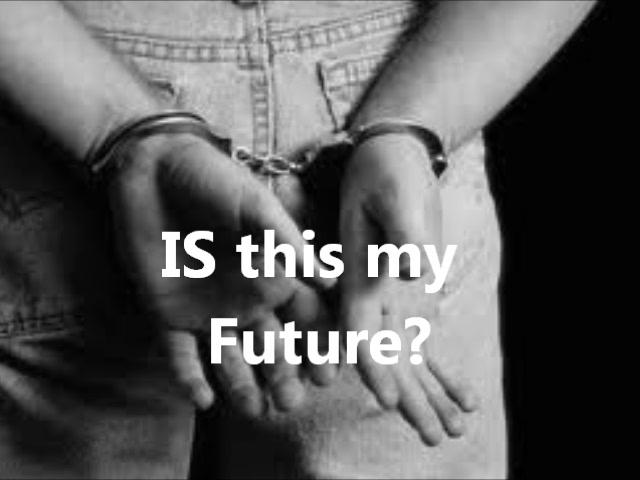 What Do ALL the Mass Shooters Have in Common? No Father in the Home

UPDATE: The article below I wrote over two years ago.  Yesterday it happened again, another mass shooting, this time at a high school in Florida. Our thoughts and prayers go out to families and friends of those 17 students who lost their lives. Such a terrible, senseless, tragedy. The very disturbed shooter Nikolas Cruz had been expelled from the school and it was well known that he had a fascination with knives and guns.

Nikolas and his biological brother were adopted by an older couple when Nikolas was an infant.  His mother, Lynda Marie Cruz, was 49 years old and his father, Roger Paul Cruz, was 62.  Roger died in 2004, when Nikolas was only 4 or 5.  Nikolas’s mother died just a few months ago.  Like so many of the mass shooters, young Nikolas grew up without a father in the home and with a fascination for guns.

Others have noticed the link between school shooters and fatherless homes.

The one common thread among all the recent mass shooters is they are children of single of mothers.  These young men had no male role models in their homes.  For 50 years, our society has encouraged women to be single mothers despite all the research proving it is detrimental to a child to be born into a home without a father.  Children born to single mothers are twice as likely to become delinquent.

If we look at the recent spate of mass shooters, they all grew up in single family homes.  (Cho at Virginia Tech may have been the exception although he seemed to be missing guidance from either of his parents. They did not seem to have been aware of his problems which began in middle school.)

Our society could cure a lot of ills by not encouraging women to be single mothers.  These women should put their children first and not become mothers if they aren’t in a stable, married, relationship.  It’s simply not fair to children.  From the National Review,

Harvard sociologist Robert Sampson has written that “Family structure is one of the strongest, if not the strongest, predictor of variations in urban violence across cities in the United States.”

His views are echoed by the eminent criminologists Michael Gottfredson and Travis Hirschi, who have written that “such family measures as the percentage of the population divorced, the percentage of households headed by women, and the percentage of unattached individuals in the community are among the most powerful predictors of crime rates.”

When will our society stop pretending that children raised by single mothers turn out ‘just as good’ as those raised by a married couple? They don’t. These children suffer every step of their lives and so does our society. Our jails are packed with men and women from homes without a father.  We all pay the price, but these children pay the greatest price.

UPDATE: Much more on this subject in this excellent article by our friends over at Bearing Drift,  The article includes these statistics,

The article is worth a read.

Another good article on this subject at thefederalist.com, and one at TheBlaze.com .

Update:  The Las Vegas shooter also grew up without a father at home because his father was in jail or running from the law for most of his life. More on the Stephen Paddock’s background here.