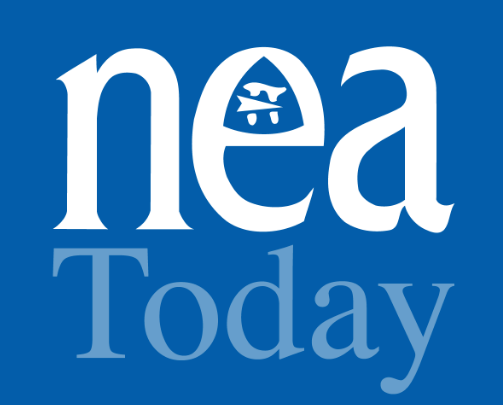 What happened to education?

Why do Americans not know that Robert E. Lee was a devout Christian who personally opposed slavery? Why do American college students firmly believe that all historical political initiatives in support of women and African Americans in this country were mounted by Democrats? Find a school-age African American student who can tell you which party championed the civil rights act. (Republican)

I’m just spitballing here, but could it be that our education of young skulls full of mush has become less about dates, facts and accuracy and more about the social policies of liberalism?

Let me say that my family is full of teachers; both sides of my family have public school educators. Aunts, uncles, cousins, in-laws, it runs the gambit. People I grew up with and loved, teachers. All of these educators teach or taught in West Virginia.

They teach the curriculum provided to them by the state and by their school boards. Much of that curriculum at some point is affected by the National Education Association. An association of teachers, and who knows better than teachers?

A few weeks ago, at the annual NEA meeting in Houston, opening remarks by NEA President Lily Eskelsen Garcìa sounded like they were lifted from a Democrat Presidential candidate. I was actually shocked.

She started with: “there are those who are determined to take us back to when people knew their places: Women got the coffee; people of color sat at the back of the bus; LGBTQ people trembled in fear in dark closets where they didn’t bother anybody.”

Adding insult to injury to me personally, she said: “In February 2018, West Virginia became a Verb: We can all now say – Don’t make me go all West Virginia on you… and folks know what you’re talking about….Politicians who usually said, “Talk to the hand,” reached out to our leaders and said, “Let’s talk. We would so rather you not go All West Virginia on us.”

That is very incendiary language and also deceiving. West Virginia Republicans did respond to overdue pay raises. Already more increases in the last 2 years under Republicans than the previous 20 years under Democrat state control. But then the NEA fueled opposition failed to block an omnibus education initiative that was fully directed to students, rather than the NEA.

On President Trump she said he “…delivered their tax cuts; he’s accepted their preferred list of corporate-friendly judges; and he’s placed their cronies in key government positions expressly to sabotage agencies that were set up to protect consumers, the environment, health care, workers, and, of course, education.” No one booed, and the fact-checkers didn’t blink an eye at the unadulterated lies and spin.

She then added, “So, I hope I’m not being too subtle. I want to be clear. The United States of America must have a new president.” That leaves no doubt at all that the NEA stands in stark opposition to those who constitutionally elected President Trump.

Following the lead of their severely partisan leadership, the NEA  meeting went on to vote down a resolution stating that the: “NEA will make student learning the priority of the Association” and that every NEA program should be evaluated by asking: “How does the proposed action promote the development of students as lifelong reflective learners?”

What resolutions did pass, you might wonder? The NEA:

– endorsed “the fundamental right to abortion under Roe v. Wade,”

– were enthused over reparations for slave descendants,

– called on the US government to “accept responsibility for the destabilization” of Central American countries, and

– claimed that this destabilization is “a root cause of the recent increase of asylum seekers in the United States.”

Let’s circle back and answer my original questions in light of the NEA conference. Why do Americans not know that Robert E. Lee was a devout Christian who personally opposed slavery? Why do American college students firmly believe that all historical political initiatives in support of women and African Americans in this country were mounted by Democrats?

I say that teachers that fully embrace the NEAs vision for education are not teaching facts and history that do not support the progressive liberal political agenda. The result is that we are getting adults that believe that socialism can work, Republicans hate women, and that our beloved constitution is the affliction, rather than the cure.

What happened to education? was last modified: July 18th, 2019 by Frank McDonough