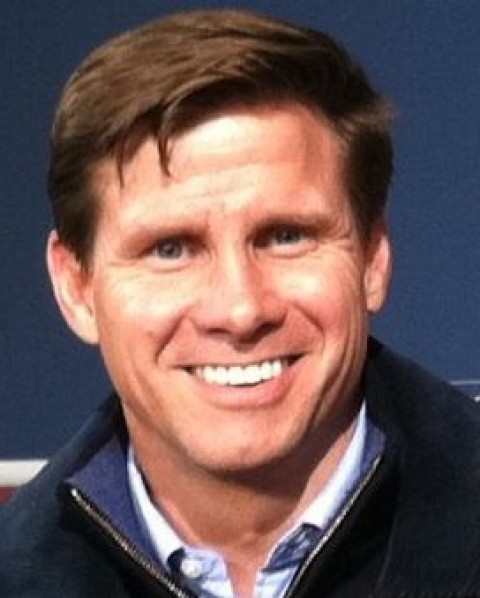 What is Pete Snyder Running for in 2017? Will We Find out Saturday?

It’s only two days until the Liberty Farm Festival in Paris, VA.  It will be a huge political event with all the candidates who are running for statewide offices next year.  Many other elected officials are also speaking.

The fourth speaker of the day will be Pete Snyder, immediately after candidate for Governor, Ed Gillespie.  Pete Snyder is a very successful entrepreneur, who previously ran for Lt. Governor in 2013. Why is Snyder speaking at the Festival?  Will he be announcing a run for Governor or Lt. Governor?  It would be great to see him campaigning again with his Pig Rig, sharing with us the best pulled pork I’ve ever had. The Bull Elephant will be on hand at the festival Saturday to publish any announcements made by Snyder or anyone else.

In addition to the announced speakers at the Festival on Saturday a mystery guest is appearing and will be announced in the coming days, prior to the start of the festival. Facebook rumors are saying it’s not Donald Trump, but someone very close to him. Mike Pence?  Eric Trump? Melania Trump? We should know soon!  As soon as we know, you’ll know.

Bring the family to Liberty Farm Festival, there will be plenty of activities for children and families.  (Scroll to the bottom of the page for children’s activities.)  If you don’t have tickets, there is still time to get them here. Children are free.  Proceeds will go to Liberty Hall Livestock Rescue and Operation Restored Warrior.

It’s going to be YUGE!  See you there!

What is Pete Snyder Running for in 2017? Will We Find out Saturday? was last modified: September 7th, 2016 by Jeanine Martin
Liberty Farm FestivalPete SnyderPig Rig
5 comments