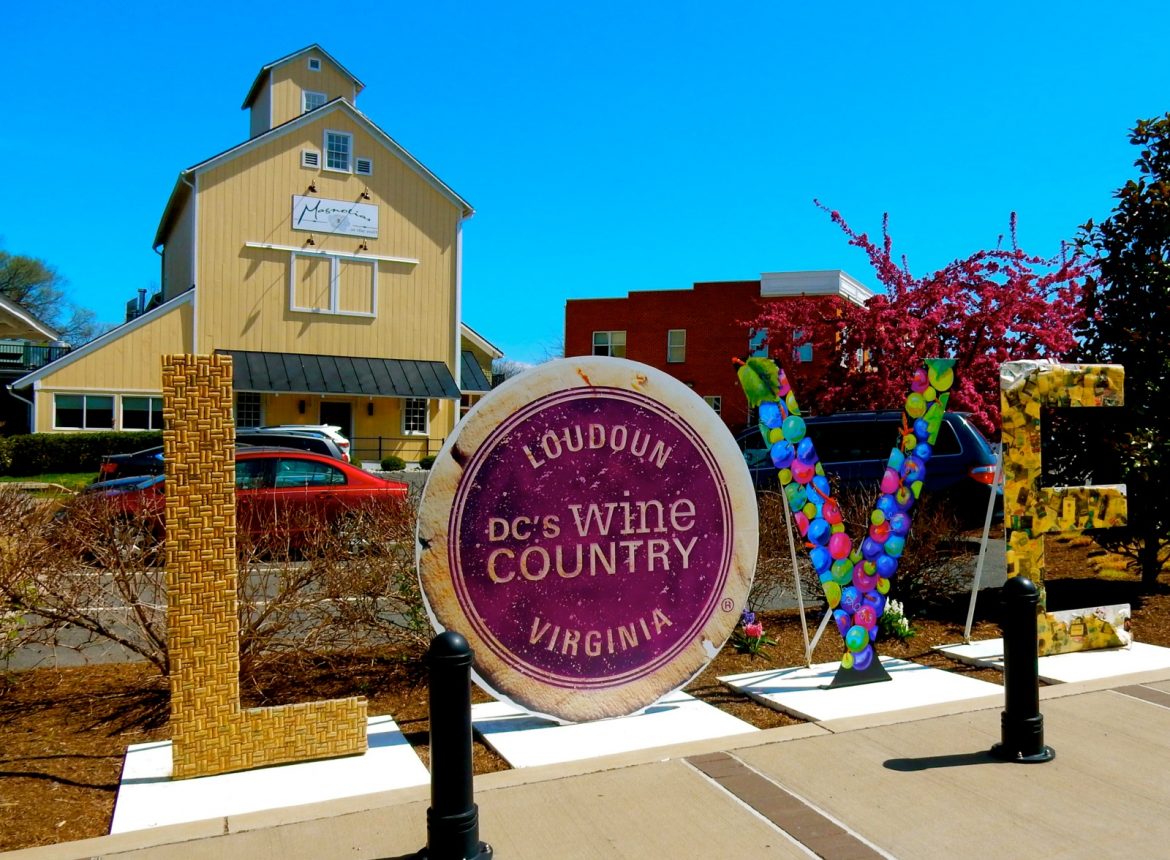 What is Rockwool and should I care?

If you travel around western Loudoun County or nearby West Virginia, you probably have seen signs saying “No to Rockwool.”  What’s that about? Well, Rockwool is a relatively new product produced by melting rock (say limestone), blowing jets of air through it producing something like rock cotton candy.  It is then pressed into usable shapes. It can be substituted for fiberglass insulating batts where it has superior insulating properties. It is even used as a soilless medium for growing plants.  A useful, ecologically friendly product, so, what’s the problem?

Well, producing Rockwool requires a lot of energy to melt and process the rock.  Production generates substantial pollutants, such as carbon dioxide, particulate matter and nitrous oxide.  The Danish company Rockwool is proposing to build a major production plant in Jefferson County, WVA. Prevailing winds mean that a lot of that pollution will blow over to Loudoun County and other areas of Northern Virginia.

Jefferson County’s major businesses are tourism (Charles Town, Harpers Ferry) and education (Shepherd University).  When coupled with job opportunities in the nearby DC suburbs, these advantages give the county the highest per capita income in WVA and a very low unemployment rate of 3.4%.  From an economic development point of view, it is hard to see where bringing in heavy industry providing only 150 jobs would benefit the county. Indeed, there has been much local criticism of the process that made the site available to Rockwool, including accusations of some underhanded dealings.  The site would appear to have substantial value as a mixed-use development including housing units due to being located on the MARC commuter rail line. Again, one has to wonder at the choice of heavy industry over more compatible development.

Unfortunately, Virginia doesn’t appear to have any power to prevent or modify Rockwool’s proposal.  Loudoun County, all the towns in Loudoun and VA state officials have questioned the project, but as yet they have been unable to halt it.  While we generally support free markets and property rights, there is much about this project that raises concerns about whether this is another example of crony capitalism rather than free markets.  Frankly, it seems nearly anywhere else in WVA would be a better location and a more welcome addition to that local community.

However, we can join with our neighbors in Jefferson County and nearby Maryland in urging WVA officials to examine the project carefully and require conformity with applicable environmental regulations regarding emissions.  For more information, see:

What is Rockwool and should I care? was last modified: March 14th, 2019 by Guest Poster Rob Martin