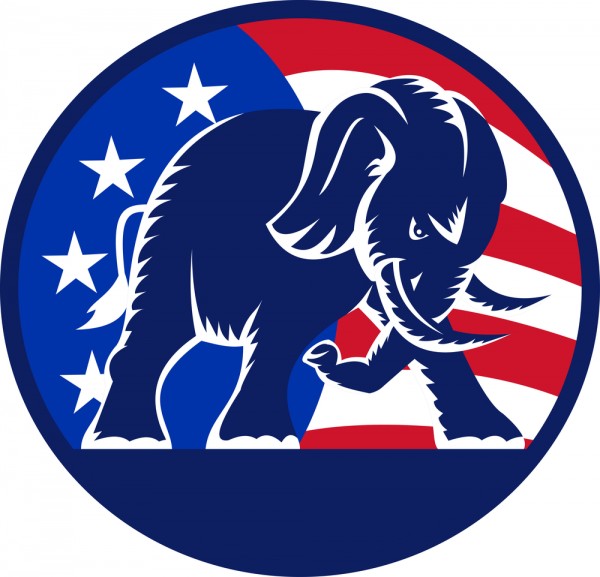 What it Means to be a Republican

I grew up in a Democratic household and strongly supported the ideals and platform of the Democratic Party: free speech, racial equality, and social justice, and empathy for the common man.  Quite frankly I have recently become disillusioned with the progressive direction that the Democratic Party has taken and have seen firsthand outside the borders of the United States the dismal failure of the well-intentioned results of progressivism and socialism.

One only has to look at the failed states of Venezuela, Cuba, and our adversary the former Union of Soviet Socialist Republics to see progressive utopias gone bad, Based on what I have observed as a world traveler, I am now by choice a staunch Republican and urge your readers to look beyond the personalities of this election cycle and examine the platforms of each respective party. While former Vice President Joe Biden may declare he is not a socialist nor supports the Green New Deal a quick look at the 110-page Biden Sanders Unity Pact reveals otherwise.  Repeal of right to work laws, ending cash bail, providing a “public option” toward universal health care, and open borders are but a few of the more examples that will push this Republic away from its foundations and towards socialism and anarchy.

In spite of the uninformed rhetoric and name calling from both sides of the isle, as we approach November 3rd, I believe it is important that citizens of the Commonwealth of Virginia understand the underlying principles of the Republican Party. This can best be summarized by the Virginia Republican Creed which supports capitalism vs. socialism, constitutional limitations on the role of government, the rights of the individual, fiscal responsibility, a strong national defense, and faith in God.

I would ask my fellow Democrats, as informed citizens to what part of the Republican creed do you object and what do you propose as an alternative?

Like it or not politics may be dirty and nasty, but we cannot as citizens look the other way or stick our head in the sand and hope that it will go away. Politics influences our business, culture, and family life. Charles Krauthammer in his book “Things that Matter” states: “You can have the most advanced and efflorescence of cultures. Get your politics wrong, however, and everything stands to be swept away. Politics is the moat, the walls, beyond which lie the barbarians. Fail to keep them at bay, and everything burns. We should care about politics because political acts can have profound human consequences. It makes a very great difference whether people live in freedom or servitude; whether government promotes a culture of life or a culture of death; whether the state is the guardian or enemy of human dignity.”

In closing, let’s work together in the Valley, and beyond, as both Democrats and Republicans to move this great republic forward. It is our civic duty and obligation for future generations of Americans. Failure is not an option.

What it Means to be a Republican was last modified: October 12th, 2020 by James Poplar