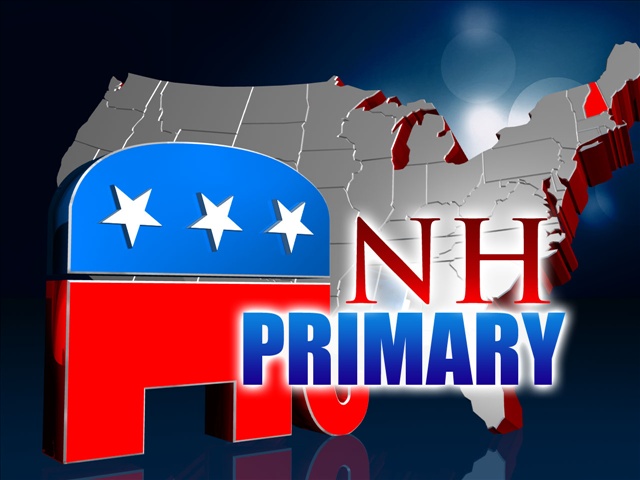 What to Expect From the New Hampshire Primary

What to Expect From the New Hampshire Primary was last modified: February 9th, 2016 by Jeanine Martin