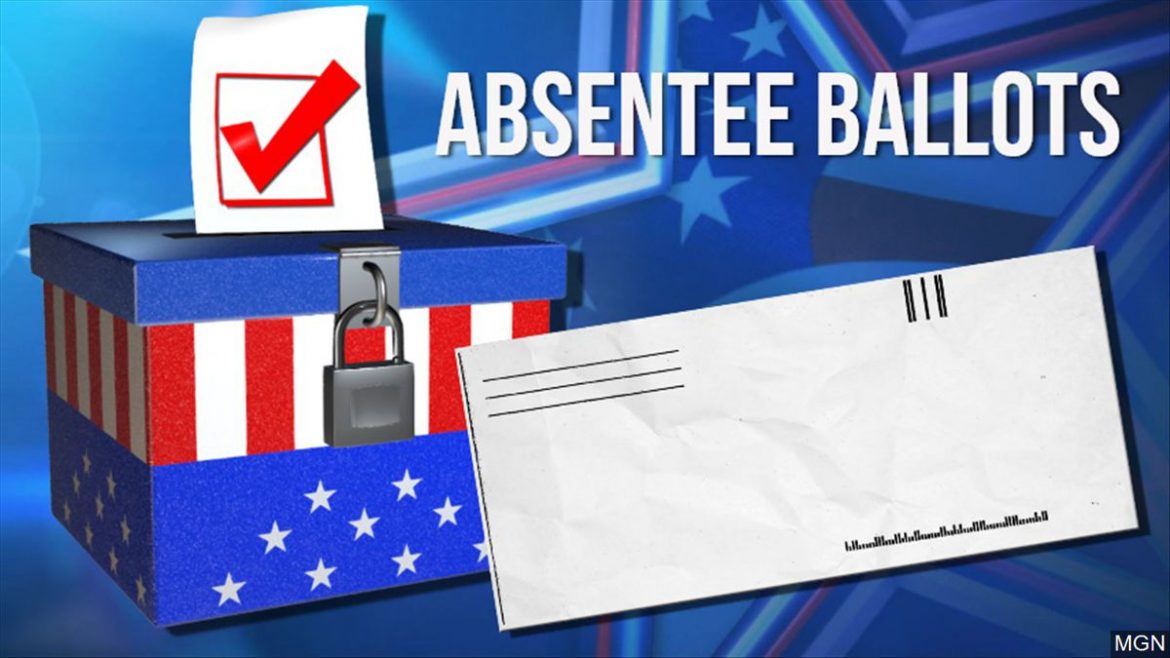 What you can do NOW to promote Election Integrity

There is something you can do right now to promote election integrity in the Commonwealth of Virginia.  Democrats in the General Assembly are colluding with Governor Ralph Northam to undermine the sanctity of your vote.  You must act NOW!

Here is what you can do:  Contact the State Board of Elections and say NO to a proposed regulation that would:

Permit absentee ballots to be delivered to the Office of

Elections by Noon on Friday after Election Day with no

proof that they had been submitted on or before Election Day.

Background:  Prior to this year’s General Assembly (GA) action, absentee ballots had to be returned to the Office of Elections or local polling stations by 7PM on Election Day when the polls closed.  If they missed the deadline, they were not counted.

This year, the GA amended the election law statute and Gov. Northam signed the bill into law, permitting absentee ballots to be postmarked by Election Day and received by the Office of Elections by Noon on Friday following Election Day.

Subsequently, the Virginia State Board of Elections proposed a regulation stating that an absentee ballot could be returned by Noon on Friday after Election Day with NO postmark or other proof that it had been submitted by 7PM on Election Day.  [Note: the Board of Elections cannot alter election law by regulatory action, but they’re trying.]

Recall that the GA, in its current emergency session and with the Governor’s signature, also created the use of Drop Boxes in this year’s election for the first time.  Drop Boxes will circumvent the Postal Service by providing a place for voters to return their absentee ballots with no postmark verifying that they were returned by 7PM on Election Day.

You see what is about to happen – unless you take action?  Virginia’s Democrat Party is setting the table for potential voter fraud.  By doing away with the requirement that absentee ballots be returned by 7PM on Election Day, by extending the return time to Friday at Noon, by first requiring a postmark by 7PM on Election Day, and then attempting to erase proof of postmark, the Democrats are putting your ballot at risk of cancellation by a fraudulent ballot.

Drop Boxes will be collection points for ballots with no proof that they were submitted by 7PM on Election Day.

By allowing two and a half extra days for absentee ballots to reach the Office of Elections, Democrats will know how many votes they’ll need to overcome any defeats on Election Night.  And if these votes come from Drop Boxes, their return envelopes won’t have to have postmarks on them verifying when they were returned.

In Summary:  A return envelope for an absentee ballot is required by law to have a postmark by 7PM on Election Day.  Absentee ballot return envelopes MUST have a proper postmark verifying that the absentee ballots were returned legitimately and on time.  The Board of Elections is trying to eliminate that legal requirement by regulation, but does not have the authority to do that.

WHAT YOU CAN DO NOW:  The Public Comment Period for the proposed regulation is open until October 2.

The Board of Elections must hold a public hearing if at least 25 people submit comments and demand it.  Flood them with comments!

Submit your comments here.  [Click on the red “In Progress” link and then the “Enter a comment” link on the next page]: https://townhall.virginia.gov/L/ViewStage.cfm?stageid=9041
Let your passion for election integrity come right from your heart and from your rational mind.   Demand that the State Board of Elections adhere to the law AND demand a public hearing.  Postmarks MUST be preserved!   Please submit your comments ASAP!!   And alert your friends to do the same!

What you can do NOW to promote Election Integrity was last modified: September 17th, 2020 by Guest Contributor Catharine Trauernicht

[…] of my prior Election Integrity posts [here, here and here] will recall the effort by Virginia’s State Board of Elections to disregard the […]

[…] September 17, I wrote a post encouraging readers to push back against an attempt by the Virginia State Board of Elections (SBE) […]

[…] I wrote about this proposed regulation in a post for TBE here. […]