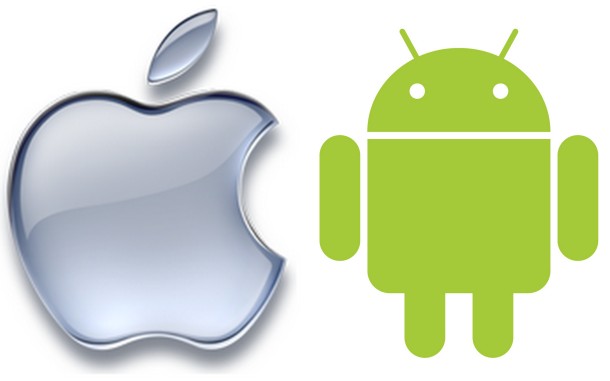 What Your Phone Says About Your Personality

Researchers at University of Lincoln’s School of Psychology studied correlation between choices in smart phones and personality. Among their conclusions:

Android users were perceived to have more honesty and humility

They were also kinder, more open and less extroverted than iPhone users.

Women are more than twice as likely to chose Iphones and they are generally more concerned about status than people who chose Androids. From the researchers,

‘Smartphone choice is the most basic level of smartphone personalisation, and even this can tell us a lot about the user.

‘Imagine if we further researched how personality traits relate to the applications people download.

‘It is becoming more and more apparent that smartphones are becoming a mini digital version of the user, and many of us don’t like it when other people use our phones because it can reveal so much about us’.

What Your Phone Says About Your Personality was last modified: September 5th, 2016 by Jeanine Martin

You should be grateful I use my iPhone to access this site.