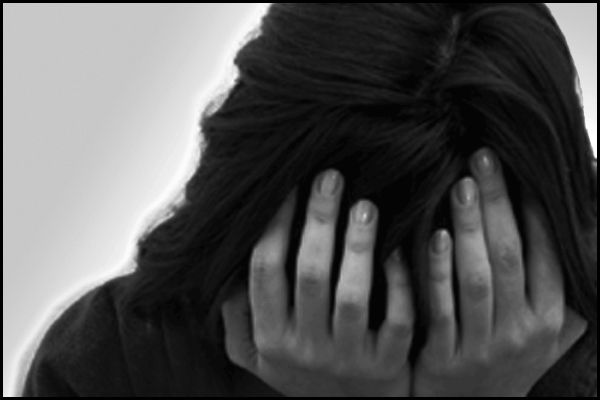 Shortly after the release of the 2005 Donald Trump video that disgusted a nation, two interesting things happened. First, Donald Trump apologized, saying, “Anyone who knows me knows these words don’t reflect who I am. I said it, I was wrong, and I apologize.” Second, Trump supporters (including some preachers) immediately began to defend him; and not just him, but what he said.

While Donald Trump’s 2005 comments were deplorable, what troubles me is the reaction of Republicans across the country. I went to bed sick to my stomach last night, because I was forced to question whether there was an ounce of moral goodness left in many of the Republicans hounding social media. The defenses I heard regarding Donald Trump’s comments were gut-wrenching. Even women were justifying Trump’s comments as alpha-male behavior and indicating that women really like that about him. I went to bed last night with a lot of questions about the nature of people who call themselves Republican.

This morning at church, my pastor, David Bradshaw, apologized to every woman in the congregation on behalf of the kind male behavior which has been perpetrated upon them for thousands of years and for the rationalizations being used by Christians to justify the kind of behavior laughed about in the Trump video. He explained just how valuable a woman is to God and just how valuable they ought to be to every man in that congregation.

As I prayed, it occurred to me that it’s not evil that’s motivating these rationalizations of predatory sexual behavior. It’s fear.

People are afraid that if the public views Donald Trump’s behavior as disgusting, criminal or wrong, then Trump might lose the election. These rationalizations are an attempt to avoid dealing with one reality in order to prevent a reality they fear is far worse. Thankfully, God has mercy and compassion for those who live their lives in fear.

I know most people want Christianity kept as far away from politics as possible, just as they want conscience kept as far away from politics as possible. What we’ve seen over the last few days has forced many people to attempt to rectify their faith with their politics. Many people have been asked to choose between their faith and their party’s nominee. I fully understand the fear Republicans feel regarding a Clinton Administration. I understand the fear that if Trump does not become president this nation will circle down the drain. However, I don’t place my faith in presidents.  Let’s be honest, if Donald Trump is really our salvation, I think we’re in more trouble than we’re willing to admit.

I understand that I am mingling religious observations with politics and I apologize. I don’t expect to have much to say about this presidential contest going forward, which I know will be a great relief to many of you.